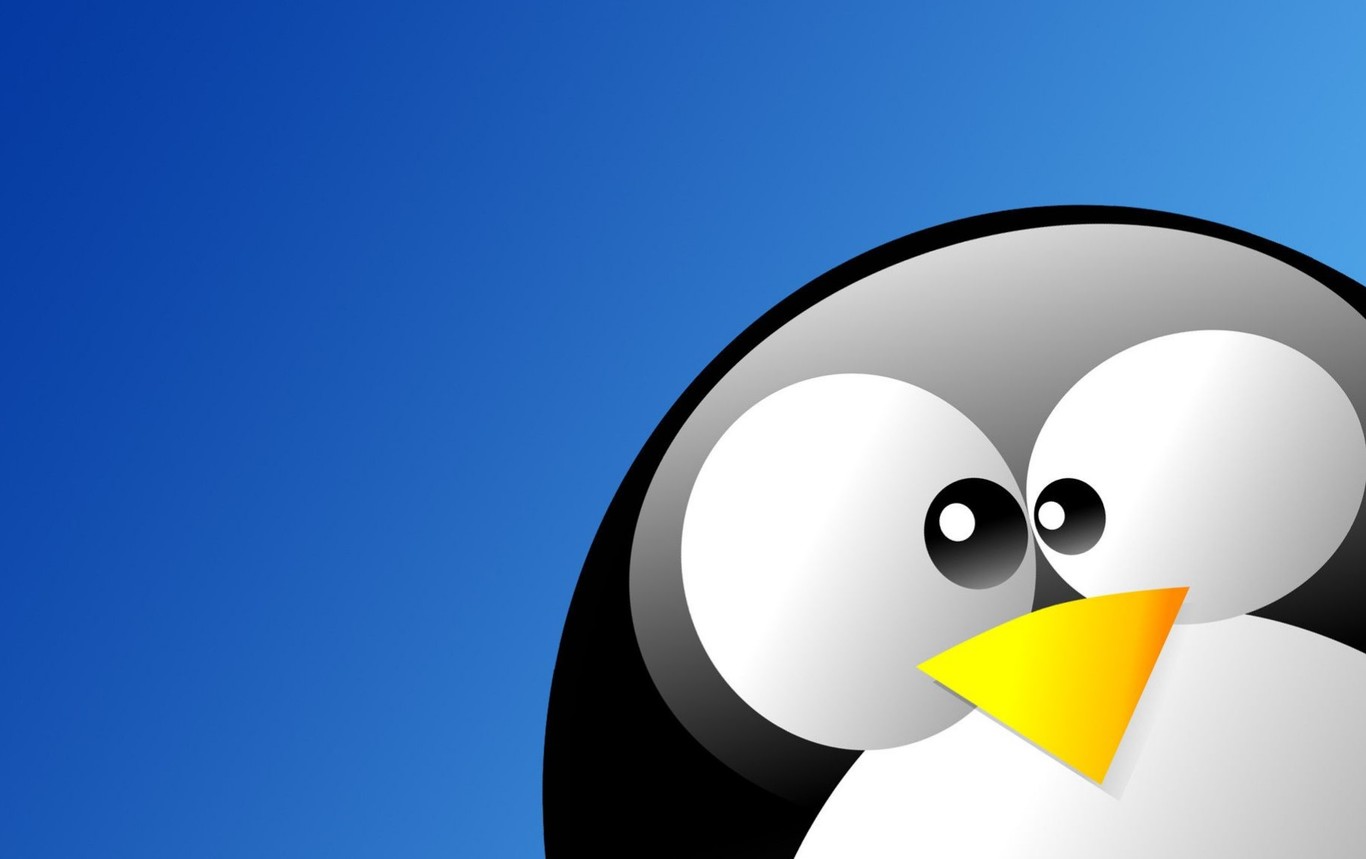 And Android conquered the world. Google’s mobile platform yesterday achieved a unique milestone according to StatCounter GlobalStats data, which indicated that for the first time in history the share of Android was higher than that of Windows. If someone connected to the internet in any corner of the world, it was more likely from an Android device than from one with the Microsoft OS. Hallucinatory.

Actually we should look at that data with perspective, since that milestone is essentially due to the perdominant use of Android in emerging countries, but it is clear that this trend is constant and the share of Windows will continue to lose points. And if there is a hidden protagonist in this story, that is Linux.

The year of Linux on the desktop … mobile

The nucleus or kernel of the GNU / Linux operating system (although in the end many of us use the same name for both) has been a fundamental part of the development of Android since its inception, and in fact here the penguin is probably sketching a Machiavellian smile.

The eternal phrase that every year was going to be “the year of Linux on the desktop” became a cruel way to highlight the failure of this operating system on PCs and laptops over and over again.The share of Android is especially high in emerging countries, but its progress in developed countries is also unstoppable. Windows has it difficult in front of mobile platforms.

And yet, Linux has triumphed in the end. He has done it indirectly, of course, because instead of doing it as we would have liked, he has managed to become a fundamental pillar of Android. The mobile platform of Google makes use of that kernel and of some other Open Source components, but it is true that we should not confuse AOSP with Android .

Android is a complex platform, but since its inception its development has been intimately linked with that of the Linux kernel. Version 2.6.25 of the kernel that was used in Android 1.0 was the first to demonstrate that collaboration, which in the following editions of Android was reinforced with versions of the Linux kernel that logically were also providing new capabilities. The growth of one was also the growth of the other.

That support in Linux could change in the future: the Fuchsia project of Google will use a new kernel called Magenta, and one of the goals of Google here could be precisely not to depend on the Linux kernel as it has done so far in Android.

It is early to say what impact this project will have on the Android ecosystem, but rumors suggest that this project wants to load Windows 10and begin to propose a hypothetical merger that inherits the best of Chrome OS and Android in this new platform that in theory will come first to convertible tablets.

A success that is not seen, but it feels

Many Linux users would like (we would like) that this operating system would have conquered the desktop in its pure desktop format with those distributions that try to provide a user experience that has been fantastic for years, but that has never happened – it hardly exceeds the 2% share globally – and it is not likely to ever do so despite the fact that Linus Torvalds does not give up. For the Linux Foundation, in fact, Android is just another Linux distribution.

Despite this, the presence of Linux does not stop growing, and not only thanks to Android. Its presence in the server segment is very high: two out of three servers are based on Linux or a Unix OS according to W3Tech , while in the world of supercomputing its success is overwhelming: in the last Top500 list with the 500 supercomputers most powerful of the planet only two did not use Linux.

Without forgetting, of course, the scope of this operating system both in the whole maker sphere (Raspberry Pi, Arduino) and in one of the hypothetical great technological revolutions: that of the Internet of things, with many connected devices that in Many cases will use an embedded Linux thanks to the versatility of a platform that as we can see may not have triumphed on the desktop, but it has done in almost everything else. Good for the penguin.