One of the best traditions of a British Christmas is gathering around the television to enjoy the festive TV offerings together as a family. Here we take a look at some of the most classic Christmas episodes from some of Britain’s best loved series.

A Christmas story from prison was always going to be a bittersweet tale and one of the show’s best loved episodes was the 1975 special. Entitled ‘No Way Out’, it emphasised the difficulty for inmates missing out on all the fun of the festivities and begins in a rather bleak setting. Comedy comes in the form of a failed escape plot and the episode ends on a high note of festive spirit. Grab your turkey sandwiches and settle down for an evening of great Christmas telly with Personalised Lap Trays for the whole family from https://personalisedlaptrays.co.uk/

Blackadder’s Christmas Carol was a great depiction of Dickens’ classic tale. Ebenezer Blackadder is a role reversal of Scrooge and an extremely generous chap until a series of misfortunes and a visit from Robbie Coltrane as the ghost of Christmas Spirit, convince him to become the bad guy we know and love. Jim Broadbent also stars in this clever twist on the original, first aired during Christmas 1988. 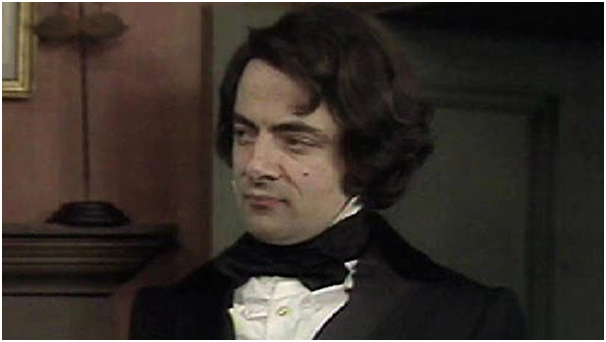 Only Fools and Horses

A much-loved sitcom, the Christmas special that aired in 1981 was almost as important as the turkey and tinsel. Christmas Crackers was full of the character wit and hilarity that we’d come to expect from the Trotters, with this episode following a simple family Christmas dinner prepared by Grandad. Things just get more ridiculous as Rodney and Delboy hit a local nightclub in a clumsy attempt to chat up women! Top performances from these much-loved British actors in a wonderfully light-hearted festive show that topped the ratings.

This Christmas special part 2 aired in 2003 and managed to tie up many unresolved loose threads from the series. Every major character sees a conclusion to some event in a kind-hearted and festive manner. David Brent, as ever, makes himself look ridiculous in his attempt to find a date for the Christmas party but redeems himself by finally standing up to bully Chris Finch. The perfect finale belonged to Tim and Dawn though, who finally saw their close relationship blossom into something all watchers were hoping for. 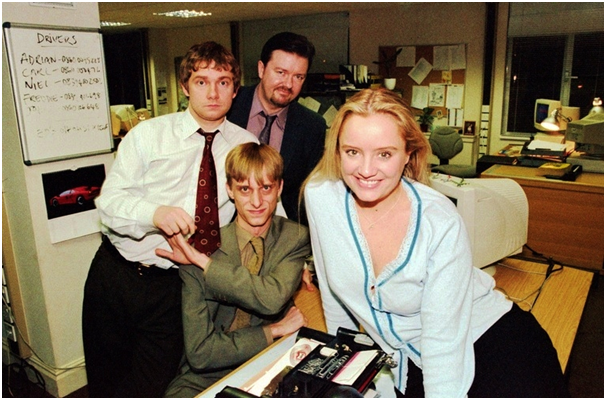 Rowan Atkinson makes into the list again with his clumsy, comic role of Mr Bean. Merry Christmas Mr Bean aired in 1992 and whether you love him or loathe him, Mr Bean is as much a part of British cultural identity as the red London buses. Mr Bean spends the episode getting up to mischief in many festive ways, including ending up with a turkey on his head! Christmas just wouldn’t be the same without the crazy antics of this odd character.