When you are travelling the wonders of Devon don’t forget to pop into the picturesque town of Barnstaple. It is the capital of North Devon whose wealth and size owes much to its position as the first port you come to at the mouth of the Bristol Channel. It got rich on the import of Irish Wool and providing a market for Farmers from the Moor. There are plenty of  Things to do in Barnstaple in the evening the evening and in the day but here are some interesting other facts about the fair town. 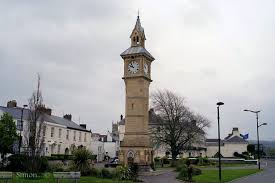 It is the birthplace and raising place of 3 successful individuals. Two are composers John Gay and Nigel Brooks but it’s most famous son is  the Rugby player Phil Vickery. Don’t bother trying to read the time in The Square from the clock as it is known as “the 4 faced liar”.This is because each of the 4 faces tell a different time. 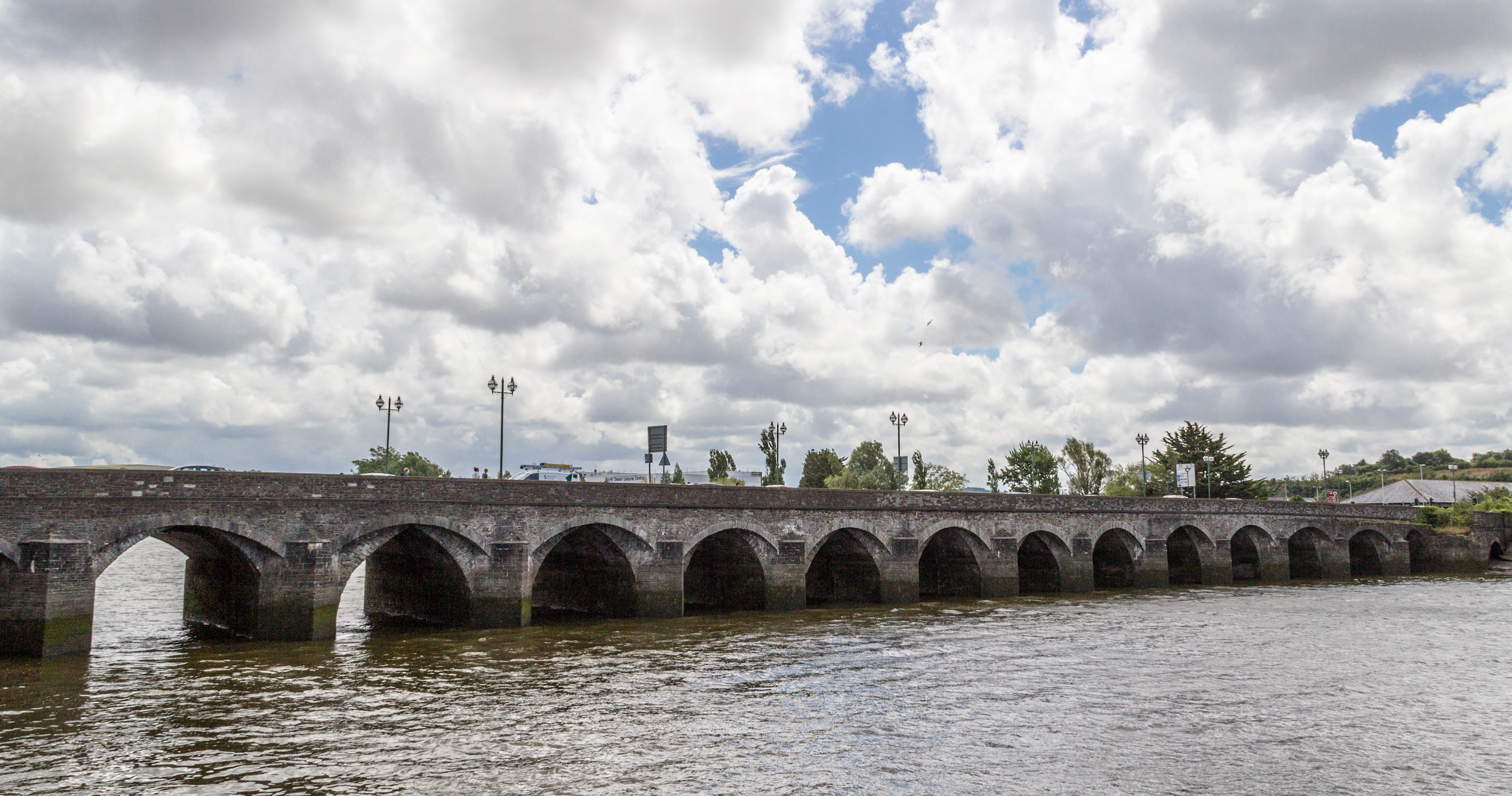 As a Royalist Port the town was greatly fought over and you can still see the musket holes in certain buildings from the Civil War time. A little further back the port was the home of 5 brave ships sent to defeat the Spanish Armada and even further back than that it appears to have once been the home of a wooly Mammoth whose remains were found under Summerland Street.