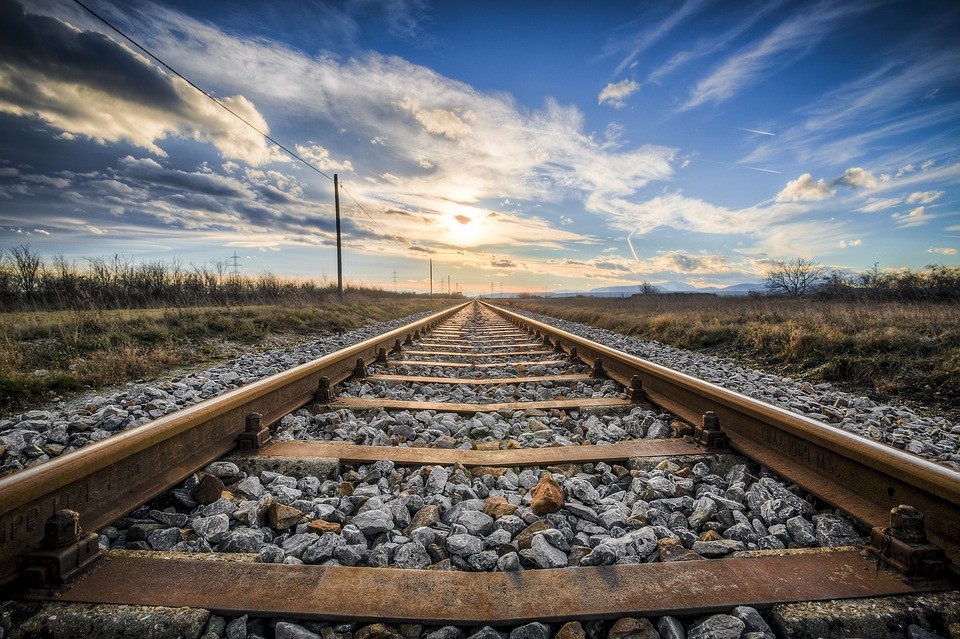 With extremes, we refer to the geographically more extreme, but also to the extremes in some other sense.

The station of Karskaya, in the interior of the Russian peninsula of Yamal, in the arctic circle, is in an area rich in oil and natural gas. We are in front of the northernmost railway station in the world.

It is the terminus of a 572-kilometer Russian-gauge line. It is owned by Gazprom, who also exploits it. The station began operating in February 2011.

In Ferrocarril Austral Fueguino, or “train of the end of the world”, in Tierra del Fuego, Argentina, is the southernmost in the world.

It was built around 1902 to give service to a penitentiary center. Nowadays, however, it is a tourist train with 7 kilometers of travel between the End of the World station and the Tierra de Fuego national park.

If we want to test the oldest electric public railway line in service, then we have to take the Volk line, with a route of 1.62 kilometers along the coast of Brighton, United Kingdom.

It began to be exploited commercially on August 4, 1883, and was designed by the British Magnus Volk.

The Katoomba Scenic Railway, in the Blue Mountains, New South Wales, Australia, has a 52º gradient.

In 1878 a funicular railway of 310 meters long was built there for the mining industry, which would become a tourist attraction in 1945. The wagons circulate at a speed of 4 m / s and can transport 84 passengers.

In Selkan, Japan, is the largest in the world. It is a railway tunnel that connects the Japanese islands of Honshu and Hokkaido and that has 53,850 meters. Of these, 23 kilometers pass 100 meters deep under the seabed. It was built between 1972 and 1983, and during the works 66 workers lost their lives accidentally.