Synonymous with Ireland is the term “The Emerald Isle”, and it is totally relevant when you think of its rolling hills and valleys of lush green grass.  Belfast born poet, William Drennan was the first person to put the words down in print when he wrote a piece entitled “When Erin First Rose”. Born in 1754, a physician as well as a poet he helped found The Society of United Irishmen.  It was in 1795 that Drennan wrote this specific poem and the lyrics that encapsulate the words “The Emerald Isle” go like this; “Let no feeling of vengeance presume to defile, the cause of, or men of, The Emerald Isle”.

Ireland is located in the Northern Atlantic Ocean, the poetic term of reference “The Emerald Isle” conveys visions of a countryside filled with vast green fields, undulating hills, meadows of ripe golden corn, rivers and streams of turquoise blue winding through Cities and villages where people live. 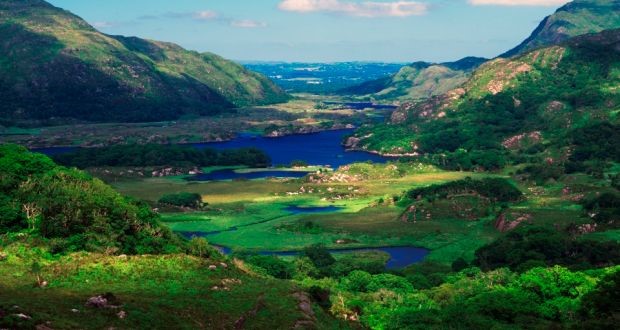 Abundant vegetation, a mild oceanic climate and the warm Gulf Stream waters that flow north towards Ireland all help to promote the term “The Emerald Isle”.  Why not visit Ireland and experience for yourself the stunning beauty and Irish hospitality that is renown in this picturesque Country.  Fly into Ireland from one of the several Irish Airports situated there, do your research and check out different websites to help you such as https://irelandwestairport.com/ . Maybe you want to think about more than just visiting, how about living there?  The island could be the perfect opportunity to relocate and begin a new lifestyle.  Farming is a major industry and there are seven million cows and eight million sheep that live happily there, far outnumbering the 4.5 million people that call Ireland their home. 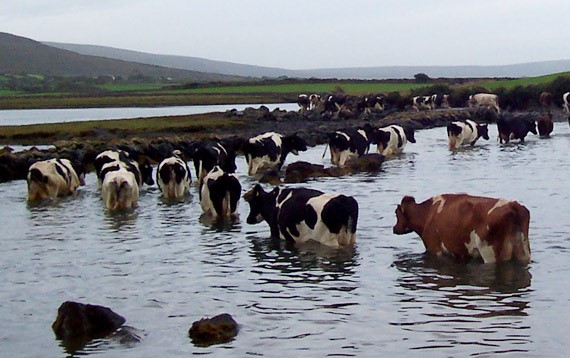 The regular rainfall and very fertile lands help to make Ireland the verdant green colour that also attributes to the nickname “The Emerald isle”.  The reference also relates to the precious green gem stone the Emerald, that sparkles in the sun and shines like wet grass.  Enjoy the true essence of this magnificent Country, drink in a new tranquil, peaceful lifestyle and immerse yourself in the true hospitality of the Irish people.  The coastline and rugged cliff landscape literally take your breath away as you wander along the paths of the hills overlooking the sea.  The culture, cuisine, historic sites, countryside and magnificent scenery should all help to convince you that Ireland could be your new permanent home.