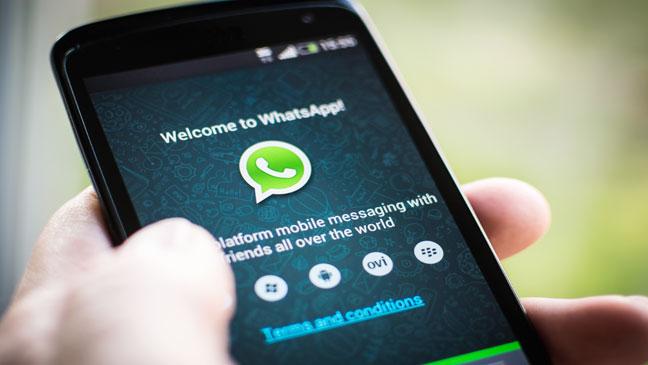 Comparisons are hateful but unavoidable. WhatsApp seems to have become the new MSN Messenger, a name that surely generates more unknowns than memories in those under 20 years. The most popular mobile messaging client in the world has become the target of all kinds of malicious entities and different scams on a large scale.

With so many potential victims, it is no surprise that malicious files are now proliferating on the platform. As reported in IBT there are two viruses circulating through WhatsApp disguised as Word documents, Excel or as a PDF file.

The submitted documents seem legitimate, but once the user opens them, the malware inside them can get all kinds of personal information inside your mobile, including login data to your private accounts. The two viruses so far have only been discovered in India, and are likely to only affect Android devices at the moment, especially by the large market for low-end smartphones with outdated versions of the system being sold in this country.

In the case of these two viruses in particular, the target appears to be members of some military and police forces in India, because the names of the fake documents include the acronyms “NDA” and “NIA”, two popular organizations known in Security agencies have already alerted staff about malicious activity.

It is not yet known if WhatsApp is taking any action to combat the threat. And, although it may sound like an isolated case, it is not the first or the last one we will see, as well as spreading rapidly. With over one billion active users per month, WhatsApp will simply continue to be the breeding ground for such problems. Warning: always be very careful with the attachments you download, especially if you have not requested them.