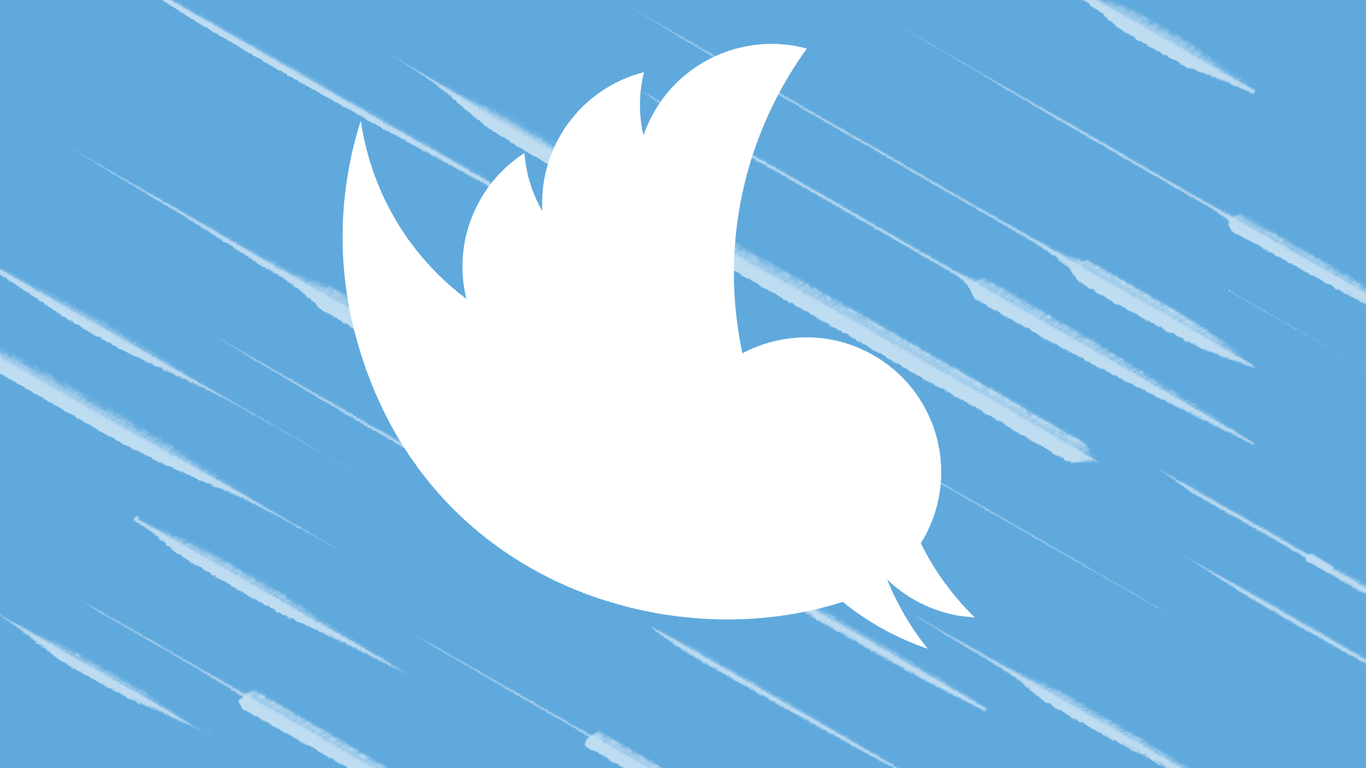 The growth in the number of monthly active users is the most important metric for Wall Street. And the growth of Twitter is frozen. It has not grown quarter by quarter and has only enjoyed a 5% year-on-year growth rate. To make matters worse, the number of active users has fallen in the United States, the most important market in the world for its advertising investment.

Growing is the key to generating more revenue and changing the direction of the company. But its base is still stuck in the 328 million active users, its revenues have fallen almost 5% and its losses continue to increase to 55 million dollars.

The user base is stagnant, and it is clear that Twitter can never be Facebook or Instagram. But the company wants to become profitable, and that’s why it has stopped several programs and focused all its efforts to improve the experience of its applications, stop the harassment in the social network and invest in the video, which could generate more hours a day. Use and attract the best advertisers.

Although its audience did not grow, Twitter has 12% more users who enter the network every day than in the same period of the year.

Wall Street reacted and shares fell 10% at the opening of the day.

It is curious the problems of Twitter increase at the same pace as its relevance, thanks to the “Trump effect”. The president of the USA uses the social network as a method of direct communication with his voters. In his opinion, it is the only way to send a message without being previously modified by the media, with which it has been at a crossroads for months. Despite Trump, where Twitter loses users is its home market.

The company managed to add 9 million users in the last quarter, so the metric of active users has been devastating to the expectations of shareholders who thought that Twitter, finally, was going to overcome the flight.