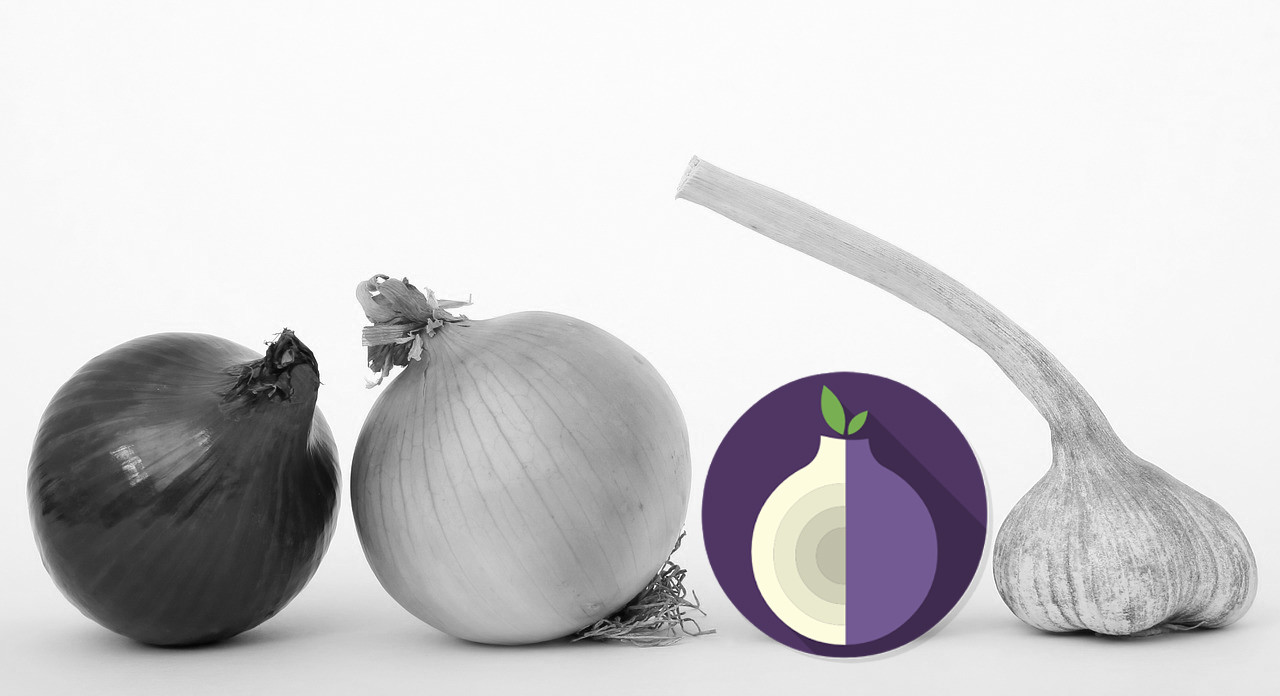 More and more users are worried about their privacy and more Internet users need it when using the internet. That’s what they’re finding out from popular browsers, like Firefox, to big media, like The New York Times. In this new scenario, more than ever, networks like Tor have become a real necessity.

It is for this reason that their managers have never stopped working to ensure greater doses of privacy and security. In particular, during the last four years, Tor Project has focused on creating a new generation of Onion Services more robust than the previous one. After more than a decade in operation, age began to manifest and that was not desirable.

The new .onion have 56 characters

The measures that have taken from this network, one of the three largest hidden networks in the world, comprise several aspects. They have implemented new encryption algorithms, authentication has been improved, a redesigned directory is available to prevent information leaks and most importantly: the new generation will keep the .onion addresses completely private. That is the promise.

With the previous system, inherited, the Onion Services could get to be discovered leading to cyber attacks or data disclosure. The network, so to speak, could learn from them. However, through this new design, they ensure that the address is completely private. It is known only by the person who created it and any other person to whom it is revealed.

Now, the new .onions are “bigger, tasty” and look like this: 7fa6xlti5joarlmkuhjaifa47ukgcwz6tfndgax45ocyn4rixm632jid.onion .

Greater privacy and security thanks to this evolution of .onion domains

The old ones, for those who ask, will not disappear. “We do not want to destabilize the current community, so we are not planning to kill the legacy system yet,” they say from Tor Blog. In fact, the old form will continue to be the default while migrating to the next generation, eliminating errors and adding functions. In any case, the transition will be in a few years, so there is nothing to worry about.

The future of .onion addresses is a reality in the Tor 0.3.2.1-alpha experimental version , so it can be tested right now.