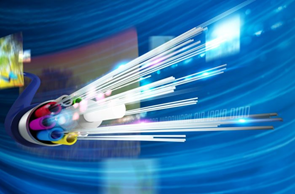 Firstly, what is broadband? It is the generic term for any Internet service in the UK which allows access to any online services at high speed. It first emerged in the UK in the early 2000s and was provided through phone lines as an “always on” service, which meant that there was no need to connect and disconnect every time it wanted to be used. It was also independent of the telephone line which meant that a person could use the Internet and talk on the phone at the same time.

Over the past couple of decades, there has been a boom in technological advancement, allowing broadband to develop immensely and the use of broadband to also increase.

Another type of broadband is LLU, which is an abbreviation of Local Loop Unbundling. It shares similarities with ADSL but is provided by an independent broadband provider with their own equipment rather than using rented equipment from another company.

Fibre optic broadband delivers broadband over certain cables which transmit the signal using light which is extremely fast and does not degrade with distance. However, many companies that provide this type of broadband do not go all the way to the desired location and may do the last few hundred yards through more traditional phone lines and other cables. 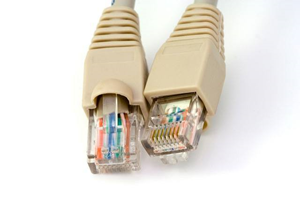