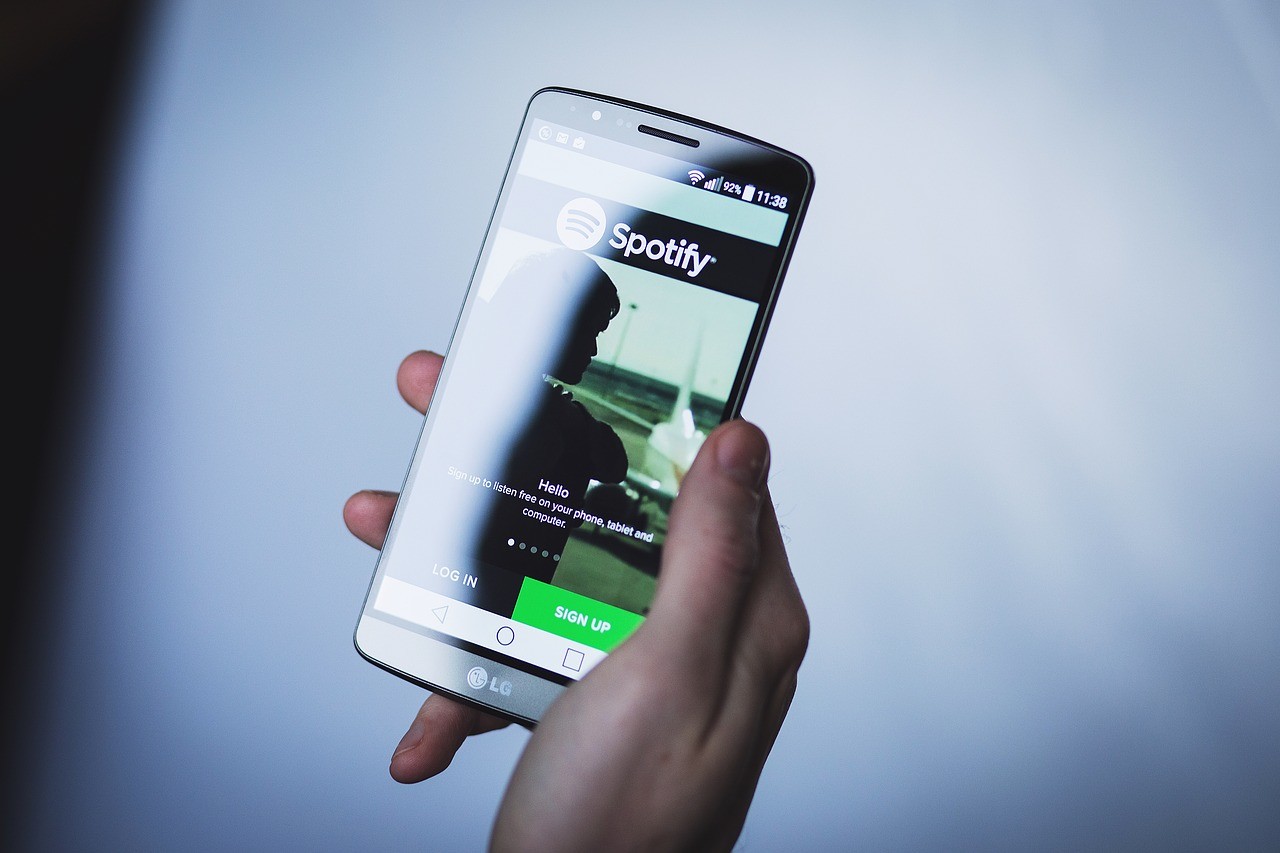 Just a month ago, Spotify went public and this Wednesday published its first results report as a listed company with a large headline: it has reached 75 million paying users and has managed to reduce losses in this first quarter of the year. Some data that, however, have not impressed investors. Shares have fallen to 9%.

The music on demand service currently has 170 million monthly active users , according to the latest data, 30% more than in the same quarter last year. Spotify also closed 2017 with 71 million paid subscribers, so in the first three months of 2018 it has added 4 million users of its Premium plan. The 75 million represent an interannual increase of 45%.

Coming into the field of forecasts, at the end of the second quarter the company expects to reach a figure between 79 and 83 million, which is at the half point below the forecast of Wall Street consensus of 81.79 million paying subscribers, according to Thomson Reuters I / B / E / S .

The prediction of the company for the rest of the year remains unchanged compared to what was reported in March, before it went public: they expect to end 2018 with between 92 and 96 million paying subscribers . In total, more than 208 million active users. Apple Music, direct rival, currently has more than 40 million paid subscribers, 8 million test users and its growth is estimated faster than that of Spotify. Its objective is to overcome the Swedish company in the lucrative US market.

Income and losses of Spotify in the first quarter of 2018

In terms of revenue, in the first three months of the year the music platform has registered entries of 1,360 million US dollars , about 1,139 million euros. This translates into a year-on-year growth of around 26% or 37%, if the effects of currencies are excluded. Spotify fulfilled its forecasts, which placed revenues between 1,100 and 1,150 million euros, but it was not enough.

According to Reuters, the estimate of income agreed by the analysts was 1,143 million euros, slightly higher. The results, in spite of not being exactly the expected ones, are not at a great distance, but the reaction of the market causing Spotify’s actions to fall has been understood as a disappointment. It suggests that investors expected more .

For the second quarter in terms of revenue, the Swedish company said it expected to stay between 1,100 million and 1,300 million euros.

Finally, it is worth mentioning the average revenue per user that Spotify has had in this first quarter of 2018: 4.72 euros . A low figure compared to the 6.84 euros obtained at the end of 2015 and which is the result of the extension of the duration of free trial plans and discounts on paid subscriptions. The current strategy of the company, as we saw with the presentation of the redesign of its mobile application, is to offer more to free users with the ultimate goal of converting them into paid users.