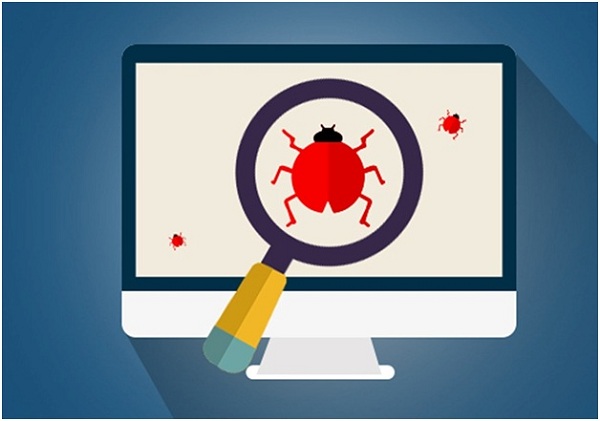 Sometimes this is still the case. However, more and more developers and businesses – arguably most – are realising that this is a mistake and taking a very different view.

Appreciating the Value of Software Testing

When development is complete apart from testing, it is not complete at all. There will always be bugs that a fresh pair of eyes or – increasingly – a well-built automated testing process will be much better equipped to find than the developers. Increasingly, the industry is becoming aware of this and aware of the fact that bugs are just not acceptable to consumers and can really cripple the success of what was otherwise a great piece of software.

For this reason, appreciation of software testers and processes has grown massively. In-house testers have gone from the guy at the corner of the office who waited patiently for developers to let them run over their code to valued and integral members of the team. Likewise, a good external manual or automated software testing provider, such as www.mytesters.com, has gone from being an optional way to err on the side of caution to an important and valued resource.

Increased appreciation is not the only thing that has been changing in the software testing market. For one thing, testers have been picking up new roles and responsibilities within the wider development team. This has meant branching out into other aspects of the development process. It is easy to think this represents the erosion of testing as a dedicated aspect of software creation and its amalgamation into other, supposedly more important areas.

However, thinking this would in fact be missing the mark. Rather, it is the result of increased appreciation of software testing leading testers to be better integrated into a team, and the testing process to be turned into a more comprehensive way of finding solutions rather than simply “patching up” the code until it works.