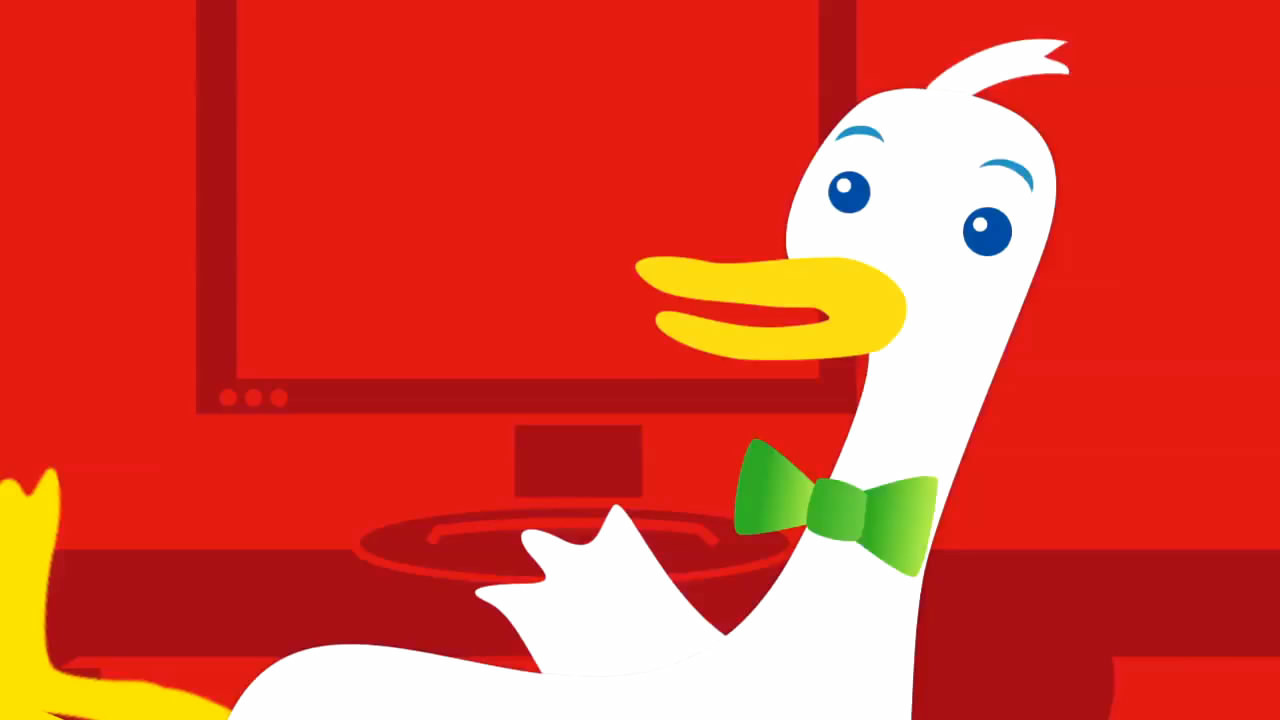 DuckDuckGo has surpassed for the first time the 14 million searches carried out in a single day. The figure is a record for a small search engine, and it means an exponential increase in the interest of users in private searches. This is in fact, to maintain our privacy, the main weapon of the searcher in front of the giants of Silicon Valley.

In fact, we can say that the history of this search engine is closely related to the one of the fight for privacy , since its growth has been increasing with the years as they were opening debates and revealing espionage scandals. Still, and despite all its advantages, is still light years of data that move giants like Google, Facebook, Bing or Yahoo.

That is why today we are going to review what have been the events that, according to the DuckDuckGo responsible themselves, have been catapulting its adoption over the last few years. We will also review what are their advantages over the rest, and what are their numbers when we compare them with those of other search engines.

Last January 10 DuckDuckGo broke a record for the first time reaching 14.262 million unique searches per day. In the chart above you can see how their use has evolved over time, and on the web in which they present the statistics mention the four key moments in which their growth soared.

The first big moment took place in 2011, when the previously unknown search engine began to advertise with billboards in which they made direct reference to Google . The message was: “Google crawls you, we do not.” It was in 2011, as we see in the graph, when the use of this alternative began to grow for the first time.

Its growth stagnated in 2012, and all that despite the fact that Google again updated its privacy policy creating a significant discontent in authorities and users. But then, just a year later came a storm named Edward Snowden , who with his various revelations again made us all worry about privacy.

In a world where search engines and online services record all of our movements, knowing that government agencies were using such data to spy on citizens made interest in private searches grow . That is the reason why we can see in the graph that the growth of DuckDuckGo, that managed to sell well its goodness, would shoot of incredible form from the middle of that year.

Between 2014 and 2015, with growth still on the rise, Apple announced that DuckDuckGo would be included as a search engine in Safari as one of the natives, although not the shortlisted. A few months later the move was replicated by Firefox, so users of both browsers would have easier than ever to configure this browser by default.

Since then, DuckDuckGo’s growth has remained stable . But I repeat that it is still very far from the data registered by the main market search engines. Even so, in the face of this remoteness at least it seems to remain a viable project, which seems to ensure its existence over the next few years

The differences of DuckDuckGo against the rest

The main reason why we should all consider this search engine is the way in which our privacy is taken care of. Google and Microsoft, like so many other search companies, store data about us and our browsing habits . This is done, on the one hand, to personalize the searches so that we find the topics that interest us before. And on the other, doing so can also offer you personalized advertising according to your tastes.

In fact, a few months ago Google announced that it changed its privacy policy. With the new, the privacy of the user passed the background to try to offer you much more personalized ads, but ensured that this feature was optional, as you can disable it on your activity control page.

Against this, DuckDuckGo ensures that it does not save or share any information of the user, nor does it save your search history to know where we usually enter. This improves your privacy, but also slightly against you, because offering us all the same results, you may have to click more to get to one that satisfies you.

DuckDuckGo was also among the first to adopt https encryption and does not show sponsored results, those that appear first in Google because companies pay to have that priority. In addition, it also offers customization options, facilitates its use allowing to save your preferences, and takes care of developers with constant news.

But it is still used by far fewer people

But despite the fact that the media speak more than ever about the importance of preserving our privacy in the network and that there are alternative tools that, like this search engine, help us to do it in a simple way, Internet users are animals of habit. Therefore, in general we continue to prefer the practical and what we already know.

This translates into that DuckDuckGo is still light years away from Google or Bing in terms of its use. For example, its peak peak registered this month has exceeded 14 million searches in a single day, while Google usually receives 3.500 million every 24 hours , and the rest of alternatives are not going bad with more than 870 million for Bing, 580 for Baidu o 536 for Yahoo.

Although not a search engine itself, Facebook records 2 billion searches a day as published last summer. This makes it the second largest search engine in the world above Bing and dangerously approaching Google, a battle for control that DuckDuckGo has to do from the stands.

As for the number of searches made during a year, DuckDuckGo exceeded 4,000 million in 2016 , a figure that pales in front of the 1.2 billion Google. So yes, the searcher who keeps our privacy is increasingly used and that is good for everyone, but it is still far from having the strength to make a difference.

And I say this last one because if it managed to increase its traffic so much to compete with some of the main search engines, the rest of companies would see that the concern for privacy is more important than they thought and would react imitating some of its characteristics. But I’m afraid this is still far from happening.