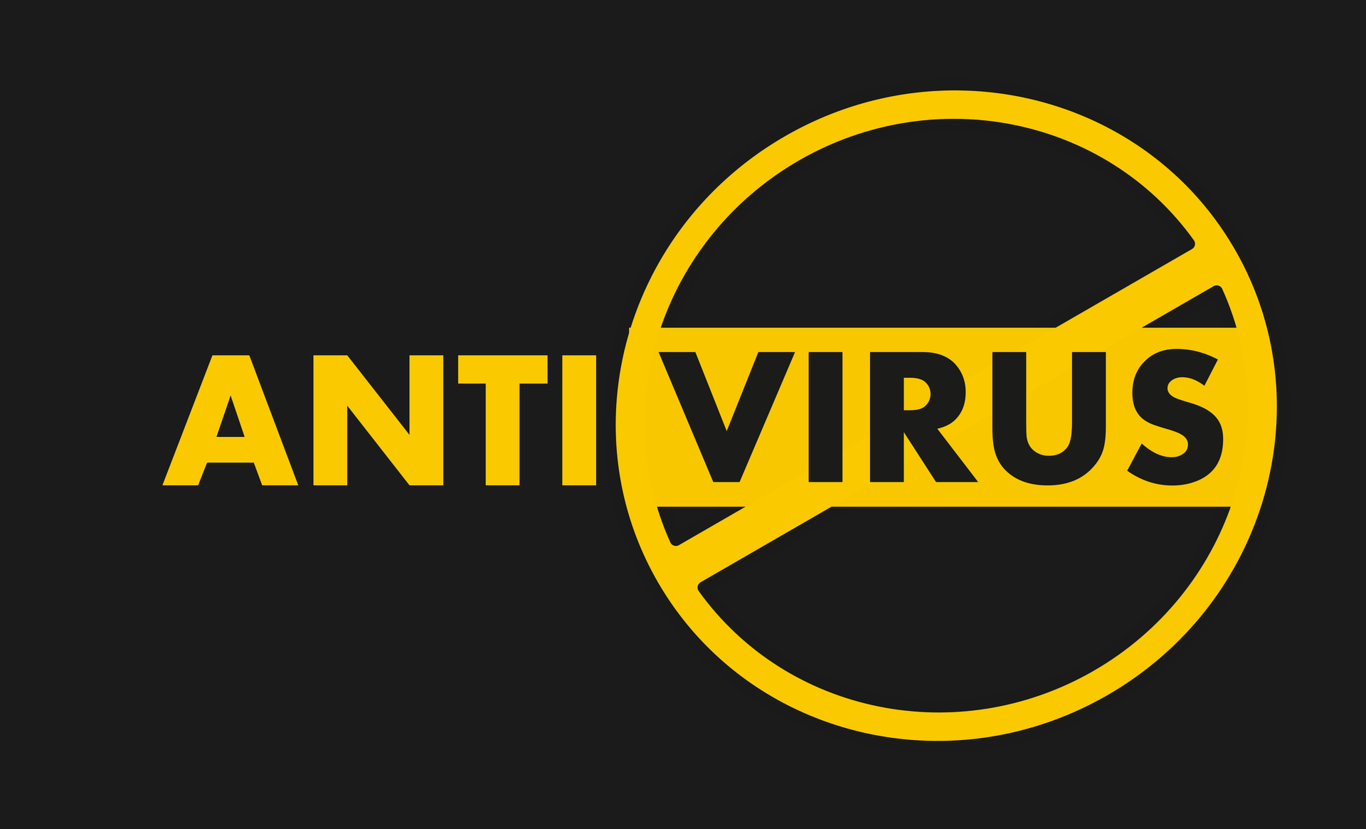 A former senior Mozilla engineer, Robert O’Callahan, has told users that from Windows 8.1 onwards uninstall any anti-virus other than Windows Defender as collected in ZDNet. O’Callahan had long been in the company structure and left the organization last year.

The outsider of Mozilla decided to warn users against antivirus after the security engineer of Chrome Justin Schuh did the same for introducing serious security problems in Chrome. According to O’Callahan, the only circumstance in which they can be useful is in computers that still run Windows 7.

This engineer says there is no reliable evidence that any anti-virus other than the one developed by Microsoft improves security, while different bugs discovered by Project Zero showed that commonly used security solutions generated a greater area of attack for hackers willing to exploit.

Some examples of this would be the 200 bugs in eleven Trend Micro products discovered by two researchers. Although the security company quickly solved the problems, the question of why the company had not found them during its audits was hovering in the air.

As we said, O’Callahan is categorical about his claim:

Do not buy anti-virus software, and uninstall it and if you already have it (except Microsoft dle, if you use Windows).

There are more critics of antivirus

It is not the first to question the validity of the antivirus. Even Symantec, head of Norton Antivirus, has admitted that antiviruses can not protect users. In addition, different security specialists are crushing them, in part because their processes run with elevated privileges, but also because the features of the product can undermine the security functions of web browsers.

We previously quoted Project Zero finding critical bugs in different antivirus products. Kaspersky took its share of sticks over the way it scanned SSL and TLS connections, and Travis Ormandy, one of the members of the project, has found more serious errors in each product manufactured by a large company. This includes McAfee, Symantec, Sophos and Comodo.

According to O’Callahan, these products can create risky situations. This is because antivirus vendors do not follow standard security practices and sometimes break browser code designed to protect users from exploits, such as when Mozilla implemented the ASLR protocol for Firefox on Windows …

Many Antivirus vendors broke them by injecting their own DLLs with ASLR disabled in our processes. On several occasions, antivirus software has blocked important security updates, making it impossible for users to receive important security patches. Large amounts of development time are spent in dealing with a problem derived from an antivirus, time that could be used to make real improvements in security.