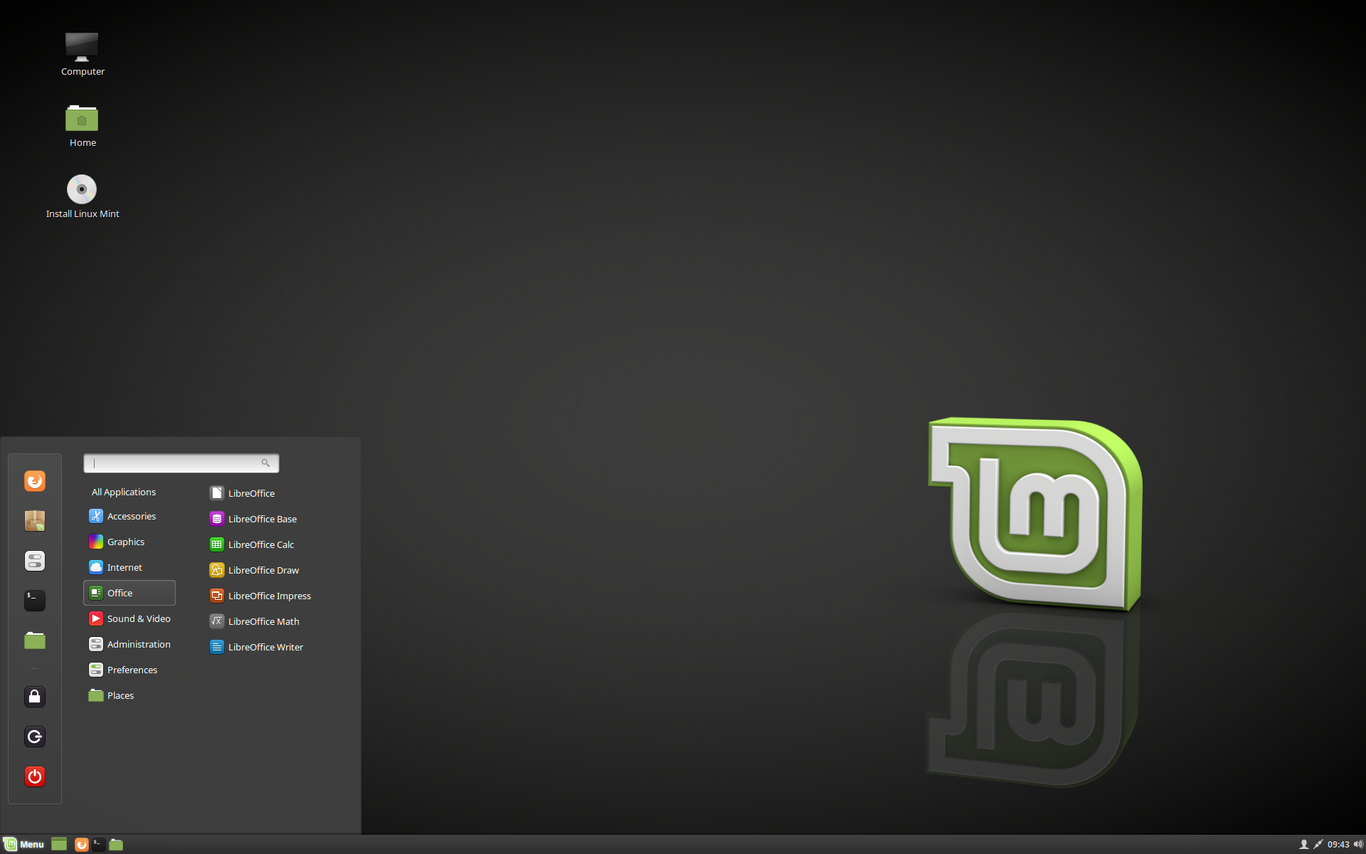 The most recent version of Linux Mint, one of the ecosystem’s most popular distros, is already available in its two editions: Linux Mint Cinnamon and Linux Mint MATE. It is an extended support version that will be maintained until the year 2021, so it is an excellent time to update.

Linux Mint 18.3 Sylvia comes loaded with important new features, including a new software center with many popular applications such as Spotify and WhatsApp within one click, Flatpak support, and new backup tools.

The software center of Linux Mint was already very old and for that reason it was time to update it. The new manager has been completely remodeled, now it is more modern, faster and offers a better user experience.

In it you will find an app like Spotify, Skype, WhatsApp, Steam, Minecraft, and Google Earth to install in one click . The interface is cleaner and was inspired by the Gnome software center, and it no longer uses Webkit.

The other important novelty also has to do with software installation, since Linux Mint now supports Flatpak, so you can install applications even if your dependencies are not compatible with Linux Mint.

Flatpak comes installed by default in Linux Mint Sylvia and the new software manager supports it completely. You have the entire Flathub repository at your disposal to install anything, and you can also modify the list of remote packages to add new things.

Other new features include a new backup tool that lets you make a full backup of all your personal files and also all the software you have installed on your computer.

In addition to this now have system captures thanks to the new feature called Timeshift, this also serves to make backups, but a complete image of the operating system in its current state.

New configuration options have also been added to the login screen, better support for spell checking in several languages, Redshift is included to change the color temperature of the screen depending on the time of day , and improvements in the tool to manage VPN connections.

Oh, and they also have a nice new collection of wallpapers. Linux Mint 18.3 uses the Linux kernel 4.10 and base to Ubuntu 16.04, will receive security updates until 2021.

The minimum installation requirements for both editions are 1 GB of RAM, 15 GB of disk space, and a resolution of 1024 x 768, basically no modern computer can not run it.