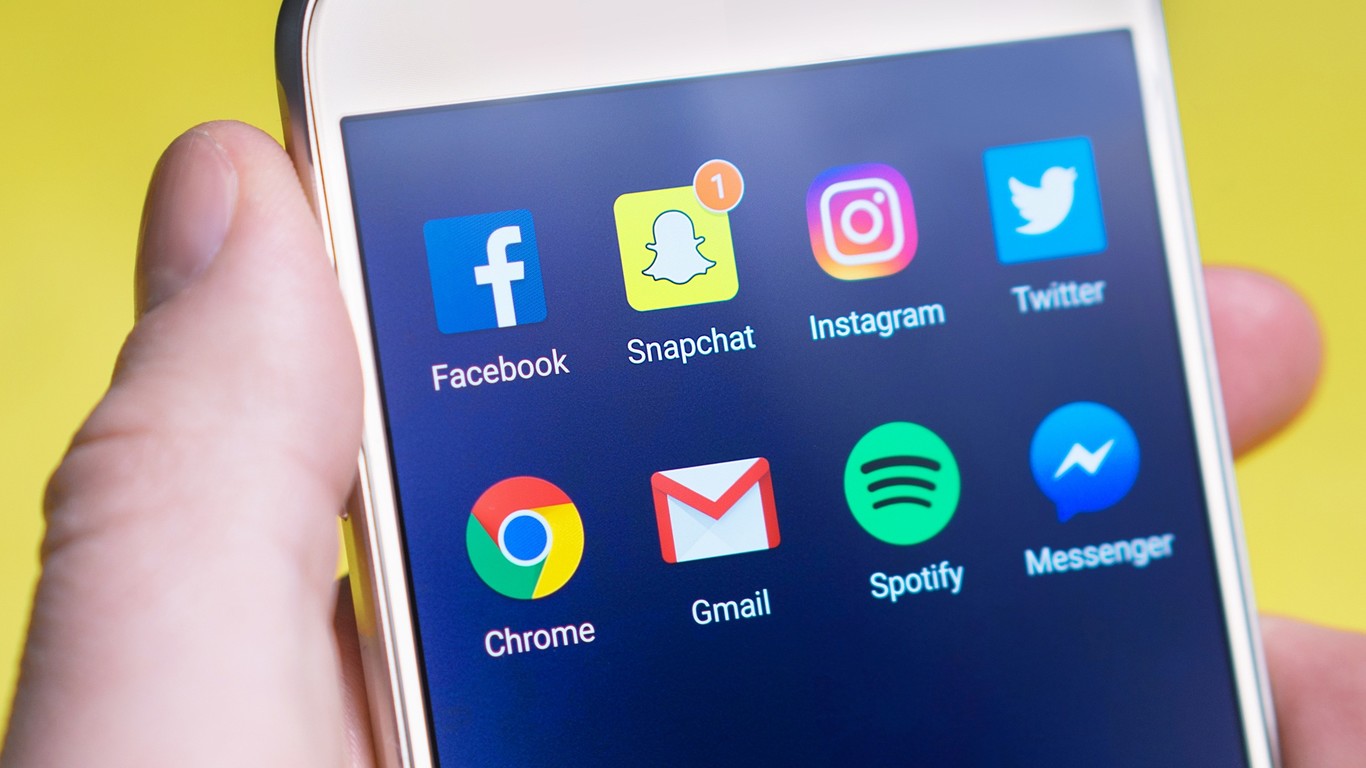 These are some of the most striking data of the annual Global Digital report on the online population and social networks prepared by We Are Social and Hootsuite with the collaboration of five other important data firms such as GlobalWebIndex, GSMA Intelligence, Statista, Locowise and SimilarWeb.

The status of social networks in 2017 was already quite impressive when the 3,000 million users were reached for the first time, an area in which Facebook continues to dominate par excellence with its 2 billion active users.

With a world population of around 7,500 million people, the Internet is already used by more than half of the humans on the planet. And it is striking that although the use of the Internet continues to grow year after year, the use of social networks grows even more .

According to the report, the number of people using the most popular social platform in each country has increased almost one million new users every day during the last 12 months .

Another important fact is the platform that most people use to enter social networks, 9 out of 10 of those 3.196 million users access through their mobile devices .

The number of mobile phone users rose 4% in relation to 2017 and now reaches 5,135 million. More than 200 million people got their first mobile in 2017 , a growth driven by the emergence of cheaper smartphones and cheaper data plans.

A billion years on the Internet

The GlobalWebIndex data shows that the average user spends about 6 hours a day on the Internet , approximately one third of the time we are awake in our lives is spent using a connected device or some online service.

In 2018, users will spend a billion years on the Internet

If you add up all the hours that the more than 4,000 million people connected to the Internet spend , humanity will spend about 1,000 million years online during 2018 .

The average user spends about 5 hours and 20 minutes on the Internet , while in countries like Mexico the figure exceeds 8 hours. Americans are above average with 6 and a half hours, while in Thailand, Brazil and the Philippines exceed 9 hours a day.

Although more than half of the people on the planet use the Internet, global penetration barely reaches 53% , this is mainly due to the fact that in regions such as Africa, South Asia, Central Asia, and the Caribbean, penetration continues being less than 50%, with levels as low as barely 12% in Central Africa.

North America, Western Europe, and Northern Europe have the highest Internet penetration in the world.

By the beginning of 2018 Facebook already has 2,170 million users , a total annual growth of 15%, and not only dominate with the social network, but with its messaging platforms.

WhatsApp and Facebook Messenger grew twice as fast, the number of people using each app increased 30% per year. WhatsApp is the dominant app in 128 countries around the world .

Currently there are only 25 countries in the world where an app owned by Facebook is not the most used . One of those countries is Russia, where the local V Kontakte dominates, and also China, where it is QZone that takes the cake. Huge territories that are sometimes considered as “parallel worlds.”