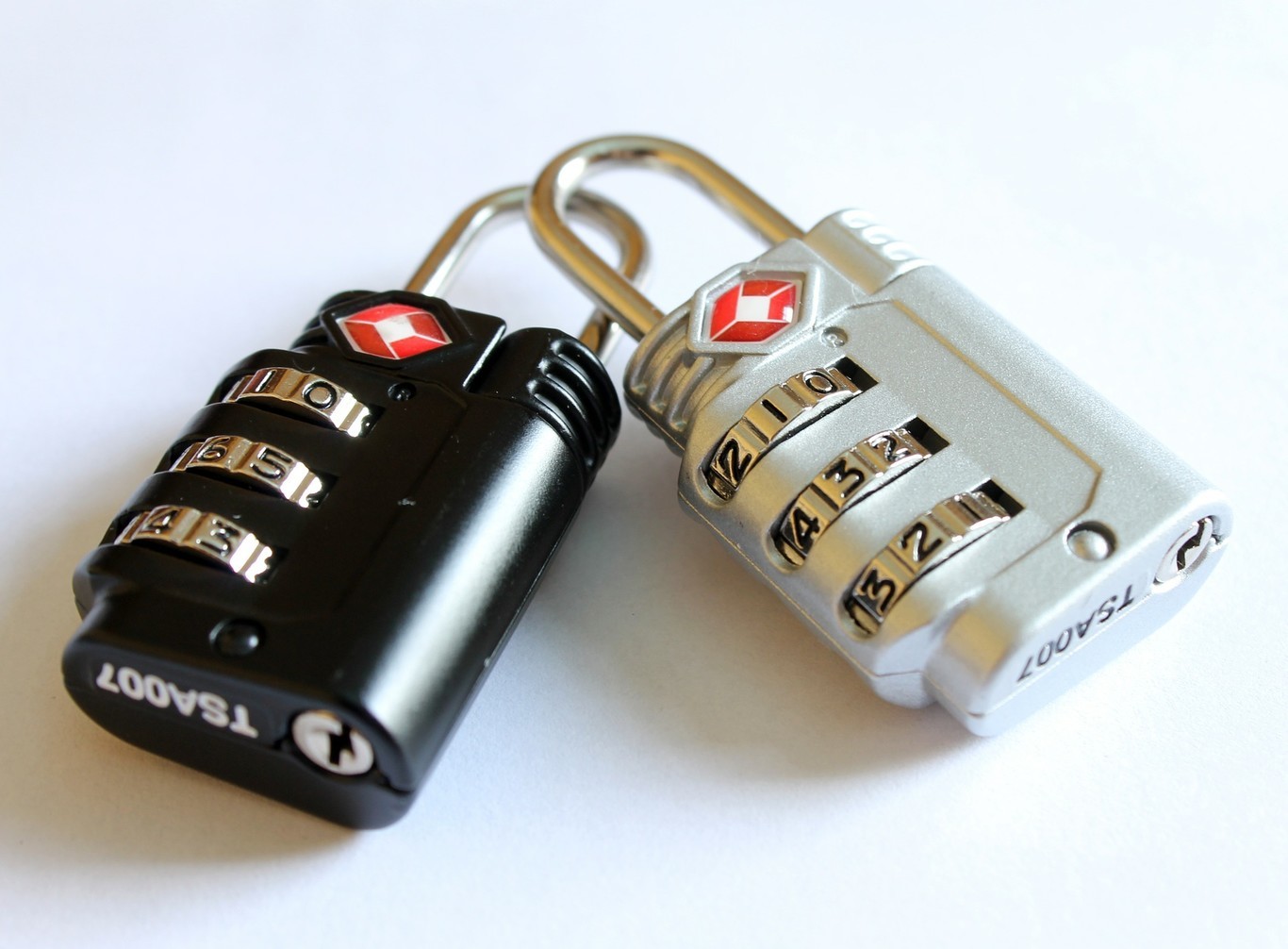 Google has announced that E2EMail, an experimental point-to-point encryption system for emails, has been delivered to the open source community without any counterpart, as read in ZDNet. If you are a user who cares about your privacy and your communications, using a communication system based on end-to-end encryption is considered the ideal solution.

Not all email service providers offer this type of encryption (PGP being the best known), although in this post-Snowden Internet there have been more and more privacy-focused services . And if no new services have appeared, some like ProtonMail, Wire or Signal have greatly increased their popularity in recent times.

As we become more concerned about the importance of good encryption, everything that has to do with electronic communications (emails, chats, social networks) is entering the field of cryptography to make it harder to spy on the user. However, encryption between points has yet to reach a majority audience, and this is where Google wants to make a difference.

According to the media, last week Google engineers KB Sriram, Eduardo Vela Nava, and Stephan Somogyi said in the Google security blog that the Great G passed the open source E2EMail license. This encryption system offers a way to integrate OpenPGP with Gmail through a Chrome extension.

Even so, from the search company have tried to make it clear that E2EMail is not a product of Google, but through the dedicated efforts of engineers around the world, it is now a community-oriented and open source project . For now the service is still in its infancy, but thanks to Key Transparency it could be greatly improved in a short time. In the blog of Google we can read the following:

The discovery and distribution of keys are now the main challenge facing the usability that the implementation of OpenPGP has to overcome. On the other hand, aprte Key Transparency offers a solid, scalable and practical solution, replacing the problematic web-of-trust model that is used with PGP. We look forward to working together with the community to integrate E2EMail into the Key Transparency server, and beyond.

If you are interested and want to collaborate, you can take a look at the e2email-org / e2email repository in GitHub.