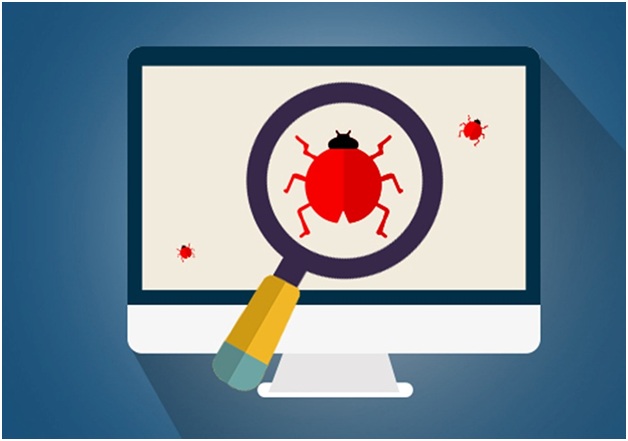 No matter what kind of software you produce, drawing up a detailed testing strategy is by far the most effective way to uncover any faults or defects that may be lurking within the program. If you choose to work without a strategy, the wrong kinds of tests may be performed, and the software may pass with flying colours, only to be found to be full of bugs once it is released to the public. Always bear in mind that the goal of software testing is not to prove that a product works but to find errors.

A software testing strategy will identify the most fruitful and effective tests for your specific products and the order in which they should be performed. It will ensure all objectives are achieved. Having this in mind as the end goal before a strategy is devised will allow you to make the most effective use of limited time and resources.

One of the most critical steps in developing a software testing strategy is to research the end users of the product in order to determine exactly how they will be utilising the software and what their expectations are. Failure to put a product through its paces in a way that relates to its real-world use will render even the most comprehensive testing strategy all but useless. A testing strategy document should also include details of test cases, the test data to be used and the environment the tests will take place in.

Software testing can be a complex business. The process of fixing or altering a program in order to get rid of one particular bug can highlight the presence of other, more serious bugs. In some circumstances, it can even lead to the creation of new bugs. While some firms attempt to do all of this work in-house, an increasingly popular option is to contract out this stage of development to a third party, taking advantage of software testing services by Bug Finders and similar companies.

Perhaps the most important point to remember with any software testing strategy is that it should never be rigid. Sufficient flexibility should be built into the testing process to enable the strategy to be revised and adapted in response to what has been learned during the testing process itself.