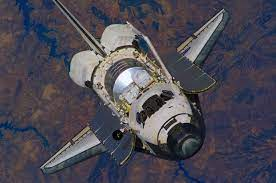 As we start to move out of the confines of our planet, we’re not quite there despite what Space X and Virgin Galactic might promise us, we must start to think about how we shall construct things. Do we make the stations and ships in space or do we build them on Earth and launch them? For example, in Star Trek you rarely see a Federation Starship in a planet’s atmosphere. If you do it usually means bad news for that particular crew as it generally means it’s crashing, see The Search for Spock and Star Trek Generations to illustrate what we mean. However there are exceptions. Voyager could make planetfall but they had to really plan ahead before they landed the thing as it was huge. 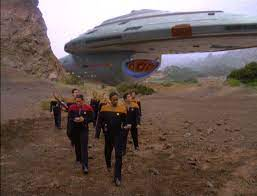 I digress. Can we use the same construction systems out in space as we do today? For example, hydraulics. We rely on hydraulics to lift so many large items in construction that most projects would take much longer than we do now. Where would the Hydraulic Power Unit go? Perhaps hydraproducts.co.uk might know as they supply them.

In short they certainly do. NASA used them in the Space shuttle before it was decommissioned. It was the main system for opening and closing the cargo bay doors. It’s a good job that they did work otherwise getting all those satellites they took up out and into orbit would have been perfectly impossible.