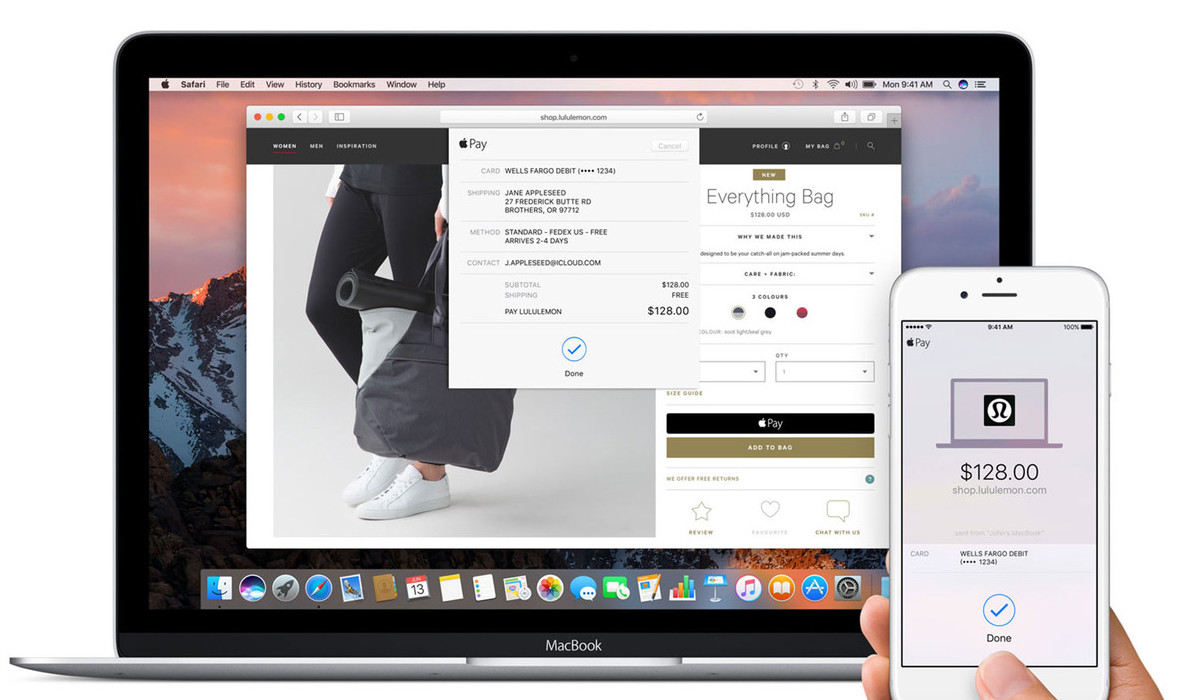 This week we have been inundated by news related to Apple. While the iPhone X took center stage, some important changes are approaching that should not go unnoticed.

The main groups of advertisers (six, in particular) of the United States did not like anything in plan that Apple intends to carry out in the next version of Safari, seeking to reduce the monitoring that advertising makes about our habits and tastes in Internet.

4A’s, American Advertising Federation, Association of National Advertisers, Interactive Advertising Bureau, The Data & Marketing Association and Network Advertising Initiative have signed a statement in which they claim to be very unhappy with the update in the administration of the cookies that will arrive on the 25th of September .

Until now they were maintained for 30 days and Apple wants to eliminate cookies after 24 hours.

The main change is that Apple will eliminate cookies after 24 hours . In this way, it will be possible to avoid tracking the user’s browsing habits.

Obviously, this modification has angered advertisers, and is a considerable change from the 30 days of tracking that the browser has offered up to now.

Do not forget that Safari is the most used browser in the United States from mobile devices, with 52% of the market. It is followed by Google Chrome with 39%, according to the latest data provided by StatCounter .

Advertisers say that this change has been made “unilaterally” , without giving users another option. It is good to know that Apple is still committed to the privacy of its users, although this decision raises important changes in the business of Internet advertising.