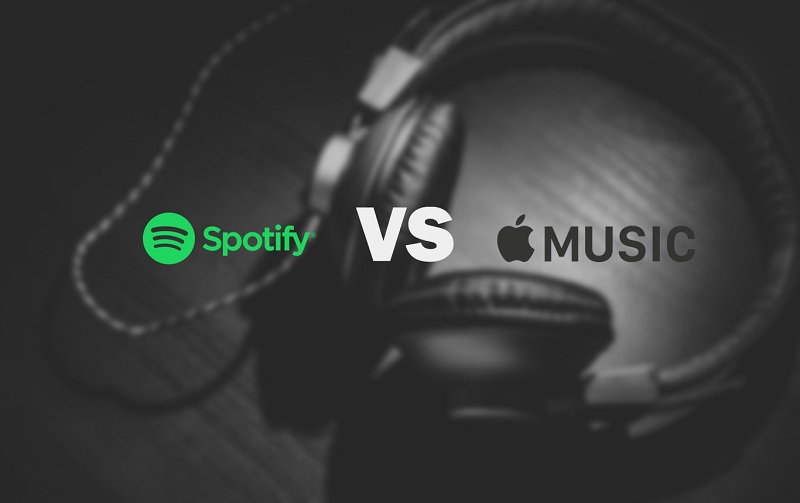 Apple Music has only a year and a half among us and already has 20 million paying users, a figure that Spotify managed to achieve in 2015 for the first time, six years after its original release. Apple’s music streaming service is growing at a very fast pace, with 17 million subscribers in September and two months later it has 15% more.

Spotify is not that far from it, last September reached 40 million premium subscribers, twice what Apple Music celebrates today, and a figure that keeps them with the crown of kings of music in Streaming. However, if the growth of Apple’s service keeps up the pace it has so far, it is more than cause for concern for Swedes, who for the first time in years have a competitor who is ultimately taking away potential customers.

Wherever you see, both services have feats of growth to brag about. Over a period of six months Spotify added 10 million paid users to reach 40 million. Apple Music reached 20 million in less than 18 months of life. Although they are dramatic numbers, it is interesting to note that between the two services do not reach nearly 100 million paying users for streaming music.

In the above graph created by Álex Barredo we can see the growth of the payment subscribers of Apple Music (line of blue dots) vs those of Spotify (line of green points). At first glance it seems that they grow evenly, what is striking is that the growth of Spotify is accelerated with the arrival of Music. It seems that the competition did them well, and the measures they took to keep track of them significantly increased the speed they grow in users in relation to the years between 2010 and 2014, free from Apple Music.

In June 2016 Spotify announced that it had 30 million paid users and a total of 100 million active users. In September the figure rose to 40 million premium users. At that time Apple Music had just reached 17 million, 4 million more than in April of the same year. If we compare the numbers at that time, Spotify not only has twice as many users but grows twice as fast.

Spotify did not fall asleep at the time Apple announced Music, the family plan of the company led by Tim Cook was much more attractive than the offer of Spotify. But the Swedes did not take long to improve the conditions and reduced the price by 50% and increased the membership to 6 accounts. Perhaps that was one of the reasons for its huge growth to reach the figures reached in September.

The weekly discovery attracted 40 million users in May, on Twitter began to appear audio cards with music segments of Spotify, in Spotify are working even in their own series, launched their own radio stations to compete with the popular Beats 1 Apple Music, and most recently released a new series of original recordings unique to its platform: the Spotify Singles, very much like the Spotify Sessions.

Apple Music for its part ensures that its exclusives will continue to motivate users to use the service, songs that despite being alone on the Apple platform are part of the international success of the moment. It is becoming more common to see pop stars of world fame launch their albums exclusively in this service. Taylor Swift was not the only nor the last.

If something is certain in this story is that the competition is not going to loosen up at any time and that is good for users. Especially in a world where even vinyl records begin to sell more than digital music downloads.