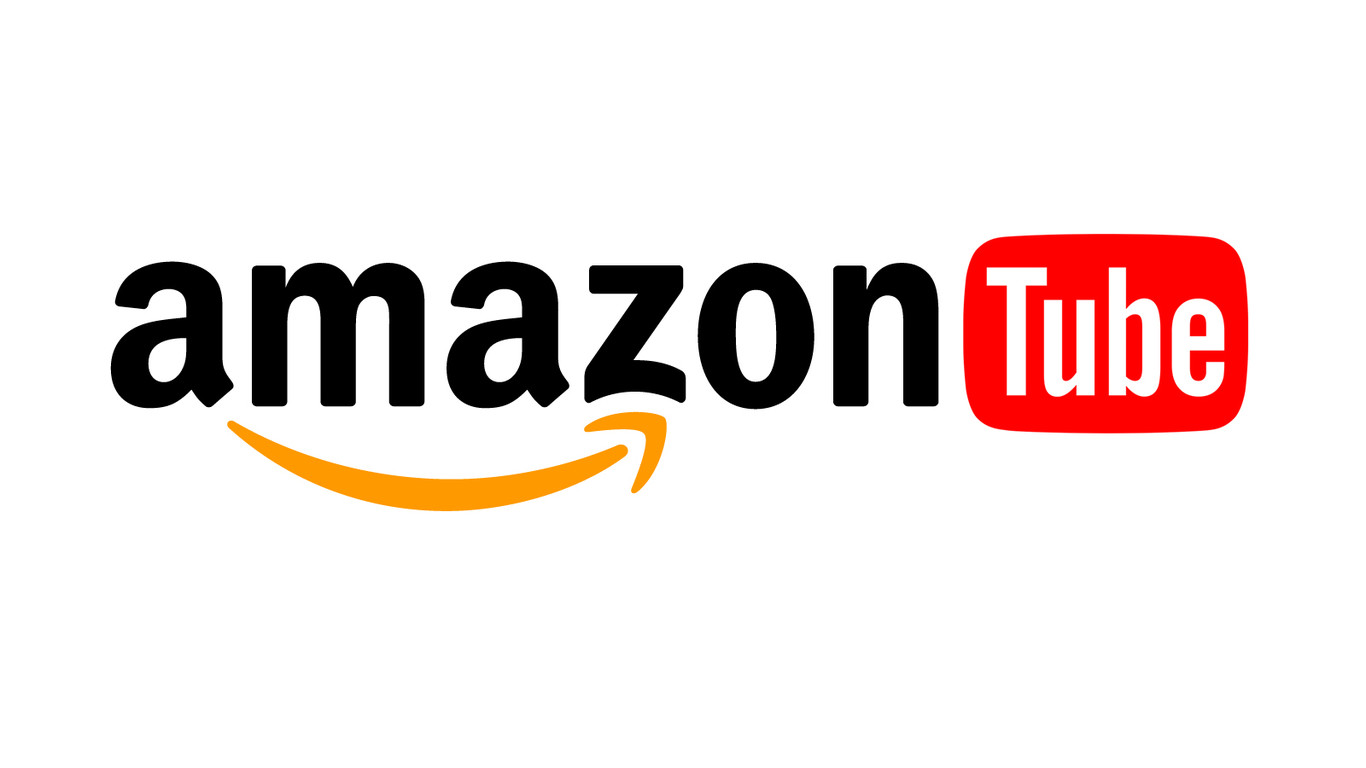 Amazon and Google are not on the best terms, both technological giants have not been discreet when it comes to rejecting the other’s products. For example, it’s not possible to buy a Chromecast on Amazon, and Google recently returned the favor by blocking the YouTube app on Amazon devices.

Both companies say they are trying to resolve their disputes before 2018 begins, but meanwhile Amazon has registered a patent for the names ” Amazon Tube ” and ” Open Tube “, with descriptions that closely resemble what YouTube offers.

The now hypothetical Amazon Tube was described as a service that offers ” non-downloadable prerecorded audio, and visual and audio-visual work over wireless networks on a variety of topics .”

Basically an online service to share video (and more) on almost anything you can think of . Something that if it does not sound exactly like YouTube, you still have the names that try to register.

The patent has not been granted yet, but the timing of its registration coincides exactly with Google’s decision to block access to YouTube to Amazon devices.

Whether the service will come into existence or not, is something that remains to be seen, but the giant of online shopping has already ventured into streaming video with its Prime Video services and the production of its own series, they could very well complete their arsenal with a YouTube competitor.