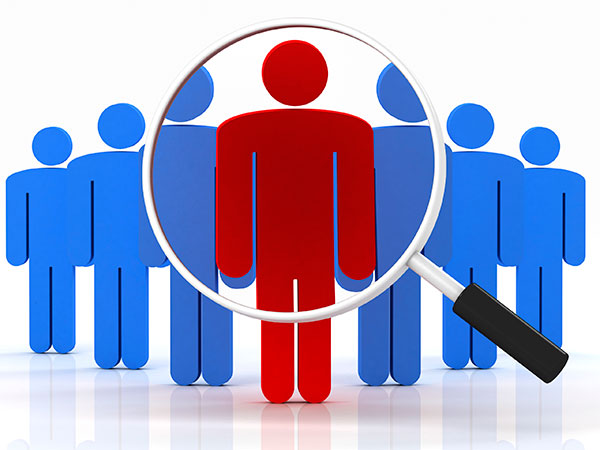 Social networks are already part of our daily lives, also within the working environment and as such should admit. One fact that, far from being inconvenient and affect the work activity can be used as an efficient means of communication, fostering communication skills and improve social connection within the company, at all levels.

Roythornes data show that 75% of employees daily access to their social profiles during the workday. An activity that produces a sense of uneasiness in the company, given the lack of control or regulation on this. Still a 2 out of 3 companies no policy of use and regulation of social networks at work.

Instead, brands do develop an active presence in social networks. 79.3% has its registered corporative Facebook profile, 72.1% on Twitter and more than half of them (59.5%) use LinkedIn within their Social Media strategy. Another example of the importance of these channels 2.0 for brands has been the rapid adoption of Google+ (24.3%) and YouTube, as effective ways to reach the audience.

Companies are aware of the risks of exposing your brand on social networks. Therefore, 45% monitor their online presence beyond its own site. It is an activity that has been growing 10% year on year; despite which, we can still find that 25% of companies do not worry about it.

However, social networks are not to be considered as a threat in the workplace, but as a useful and effective communication tool. Properly used, they are a means to improve communication both internally between departments, such as the relationship with customers and suppliers. Unfortunately senior executives still are not able to appreciate its high value. It all depends on generating a positive current to its implementation and to promote effective and responsible use of them.

The study already published last year by Madison Performance Group noted that 2 out of 3 employees committed to your company act as the main brand ambassadors; intimate knowledge of both the brand and its customers, and also showed a favorable recommend the company in its environment attitude; it is a great asset that the company does not suit you despise. In addition, these workers committed to the brand are up to 38% more productive; all the company passes worry about loyalty and integral part of the organization feel. Conclusions refuted by the global macro-published by Microsoft in October.

According highlighted Ryan Holmes, CEO of HootSuite in an article for Forbes at the end of the year, the Social Media will be established as a productivity tool in the office; an a way to promote internal communication and multiperson; both internally and in the relationship with the customer. It is the best way to empathize with users and generate engagement.

Therefore, the prohibition is not always the best way to avoid the problem. Collected in the survey that 45% of employees admitted that reviewed their social behind his head networks. Meanwhile, 46% of companies surveyed by Amárach admitted that these measures have not generated internal unrest and uncomfortable situations.

Rather than seeing social networks as a weapon of mass distraction for employees, it should bother to examine more closely and leverage their social potential for the benefit of the company.