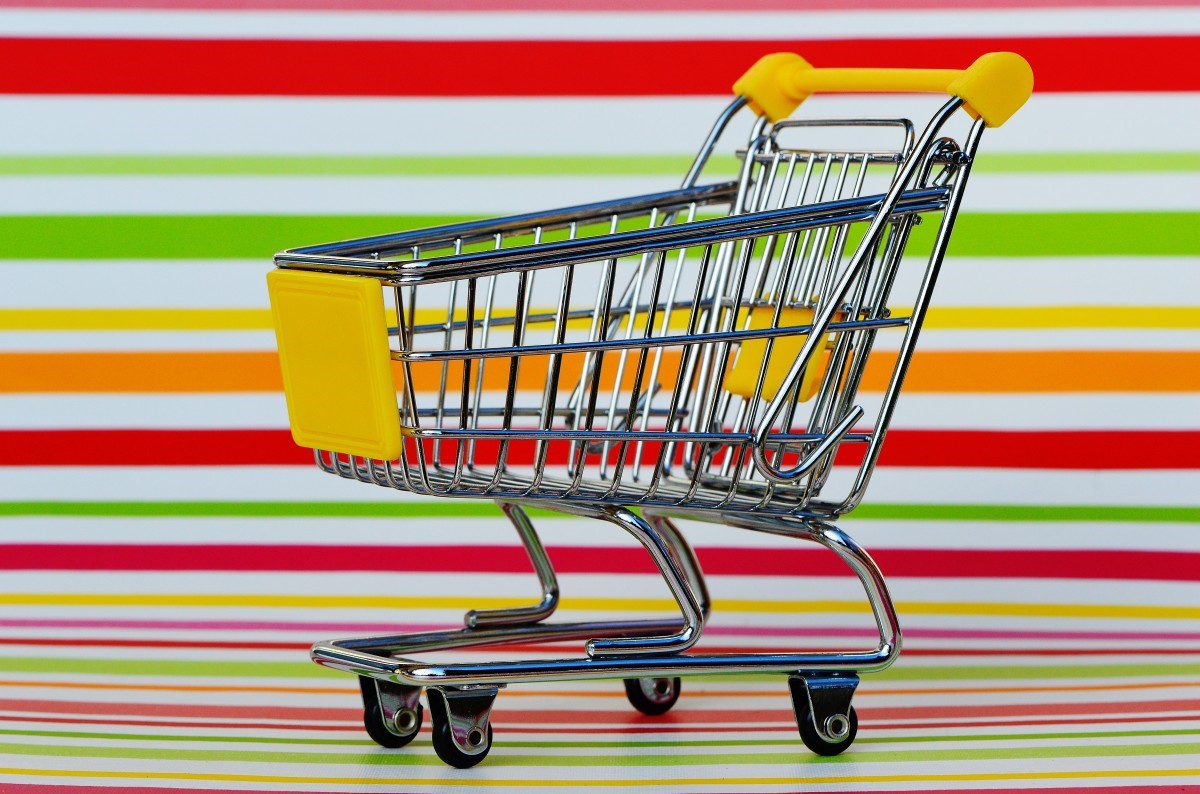 The humble shopping trolley has come a long way in the past 80 years. It has become an everyday item that we take for granted, so much so that it is difficult to contemplate a time when we struggled with the limitations of wicker or wire baskets. 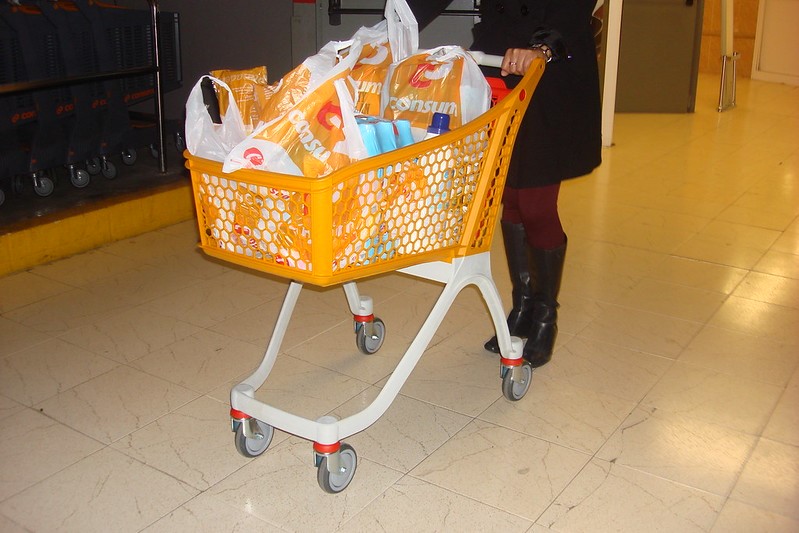 How did it all start?

The trolley was invented in 1937 by Sylvan Goldman, a supermarket owner from Oklahoma. Goldman noticed customers stopped buying goods when their wire baskets became too heavy to carry. The idea didn’t catch on right away; in a male-dominated age, men thought that they were effeminate and women were reminded of pushing baby strollers, so their shopping experience was hardly an escape from their world of domestic duty. Goldman took out newspaper ads and employed a visual means of advertising, hiring attractive men and women to push trolleys around his stores. His concept took off. Once they were deemed fashionable enough, the trolleys stared to sell. Goldman began retailing the invention to other supermarket chains, and by 1940 he had a seven-year waiting list.

Goldman’s design evolved from the wooden folding chair in his office. His first design attempt collapsed under the weight of the basket, so he designed another using a metal frame. What he called a “folding basket carrier” prototype was lodged with the Patent Office, ultimately starting on a career that netted him a real estate and retail empire fortune. In a documentary about Goldman’s life, his supermarket trolley was hailed “the greatest development in the history of merchandising”

The supermarket trolley design successor to Goldman’s is still in use today and is an expensive commodity, costing approximately £80 for retailers to replace.

Artificial intelligence and cameras fitted to a shopping trolley can sense and report centrally on the items purchased by the customer with payment then taking place using a credit card, thereby avoiding a physical checkout with potential queues. Walmart have applied for a patent for a supermarket trolley that can track shoppers’ heart rate, temperature, grip and walking speed.

Despite all the innovation, the shopping trolley is still a frequent source of in-store accidents, many of which are caused by inappropriate use of the trolleys. Health and Safety Executive guidelines regarding shopping trolleys recommend leaflets use the slogan “Look out, there’s a trolley about!”