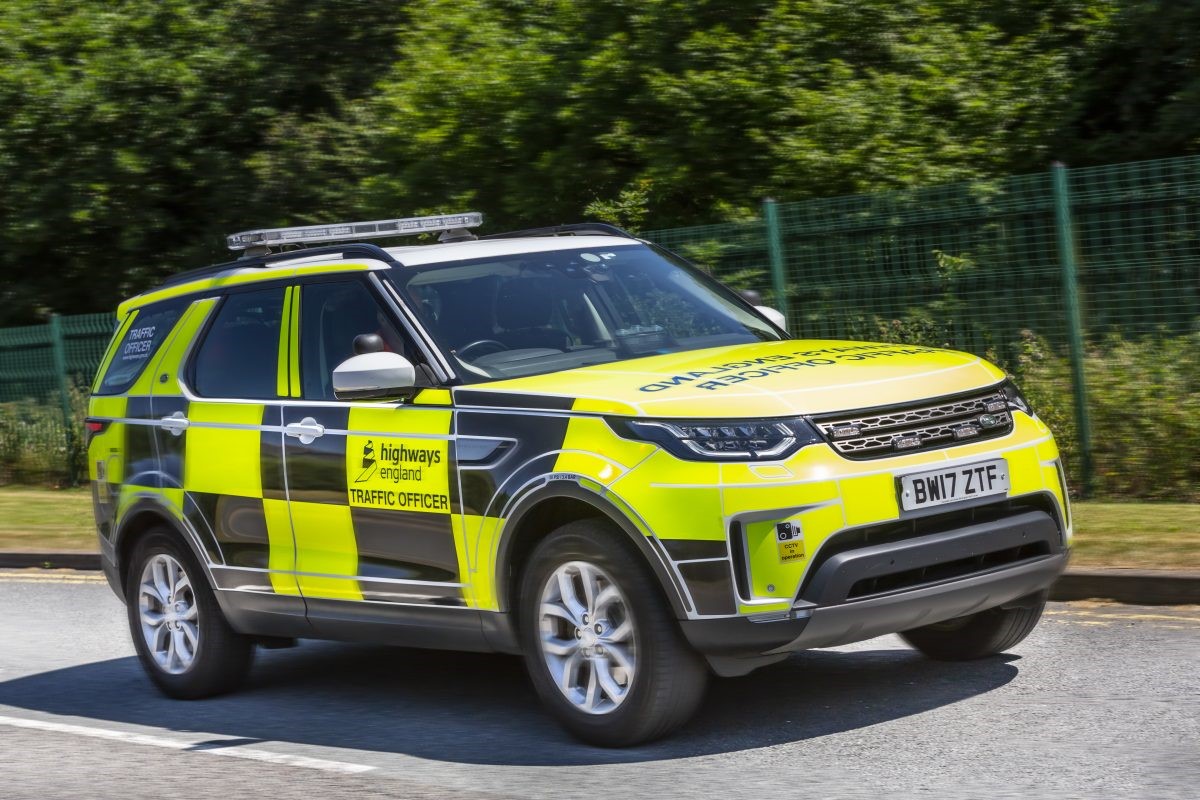 Have you ever wondered about the vans on the side of the motorway? People with Highways England will have text and light reflective chevrons displayed on the back. The reason they require bright livery is security because the vans owned by Highways England are responsible for maintaining many of the fastest road networks in the country. For information about Chevron Kits, go to a site like https://www.vehiclechevrons.com/ 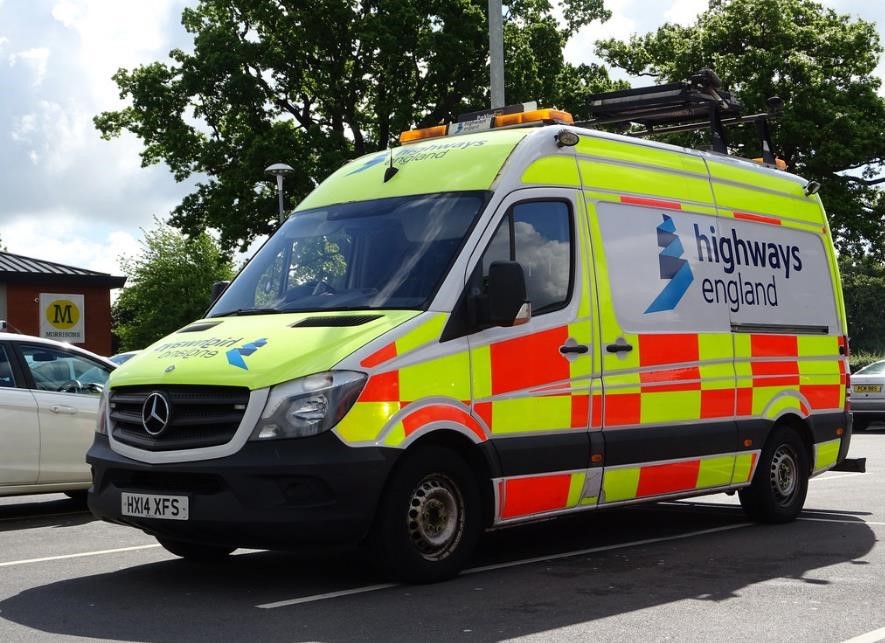 Highways England is a government department tasked with supervising, maintaining, and implementing improved roadways in England. Formerly known as the Highway Agency, they become part of the government in 2015.

Highways England also do not act as a law enforcement agency, so should you witness criminal behaviour on a motorway or road, you need to contact the police at 101 or 999 in life threatening situations or emergencies. All laws and policies on driving and the road are still the responsibility of government departments – the Department of Transport.

What do they do?

Maintain and manage motorways in the UK and major roads. These roads under their responsibility cover over 4000 miles. Even though this is just 2% of the length of all roads in the UK, that small 2% is carrying 33% of all traffic based on mileage and 67% of all heavy goods vehicles!