Birmingham is very proud to boast not only one but two restaurants that have made it into the Good Food Guide 2018. This renowned list combines factors like reader feedback on restaurants with anonymous inspections carried out by industry experts to ultimately place top restaurants in order of recommendation. Do you have time to try all fifty of them? If not, why not give the two Brum restaurants a go? 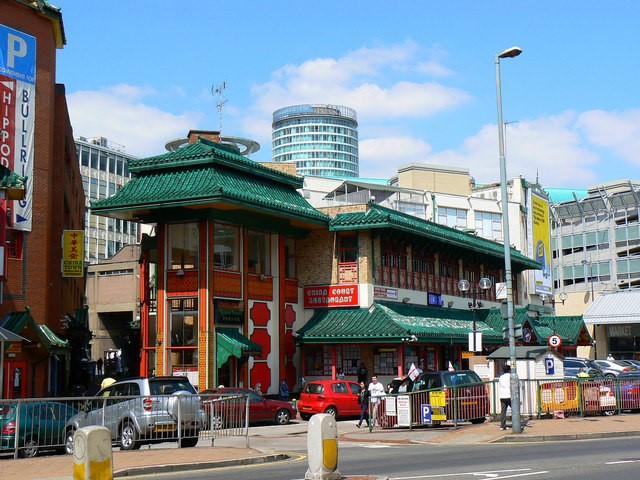 Which two Birmingham Restaurants Made It into the Guide?

According to the guide, Adams in Waterloo Street and Simpsons of Edgbaston are among the top 50 best restaurants in the country. You can read news on the Good Food Guide 2018 here: https://www.thegoodfoodguide.co.uk/get-inspired/news/the-good-food-guide-awards-2018. In the meantime, here is what was said about the two outstanding eateries.

Run by chef Antona and chef director Tipping, Simpsons was ranked at number 40 in the Good Food Guide 2018 and was said to have raised the bar for top-end dining in the Birmingham area. The look of the restaurant was praised, with its attractive Georgian townhouse facade, along with impressive techniques and ingredients adopted in the kitchen. 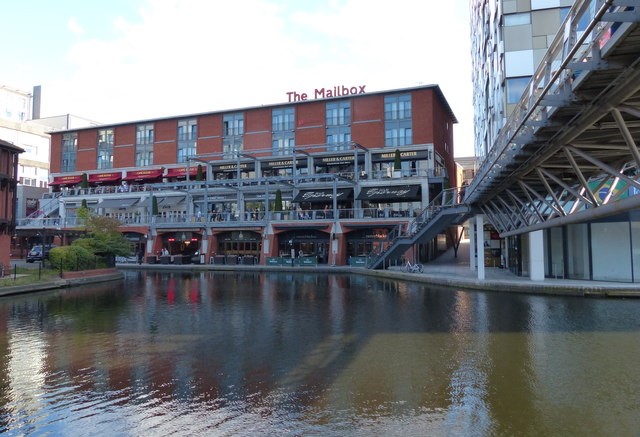 Run by chef Stokes, after whom the restaurant was named, Adams was classed as number 43 in the Good Food Guide 2018, just a few contenders behind fellow Michelin-starred chef Antona’s Simpsons. Once a pop-up sandwich shop, Adams has made its way to Waterloo Street, where it now has a prime position occupying New Oxford House. This gracious city-centre venue only adds to the restaurant’s charm. Experts praised the elegant cooking, which is of a consistently-high standard.

If you are not from the area and wish to make an occasion of a visit to this city, why not consider arranging a long weekend away with friends or a loved one and taking advantage of the range of serviced apartments in Birmingham? The ones at http://birminghamservicedapartments.co.uk/deluxe-1-bedroom-birmingham-serviced-apartments/ could not be a better option for those of you visiting the city centre – in particular, the aforementioned Adams, which can be found just up the road.

While in town, be sure to feed your cultural appetite too by visiting the trendy cafes and bars found along the city centre’s network of canals, the Birmingham Museum and the Art Gallery.