Rod Stewart is rightly known for creating some of the most iconic Rock and Mod tunes when he was part of the Faces. Maggie May and Stay with me were some classic staples of the dangerous bad boy with rather low morals. His gravel thick voice gave the songs a great mystic and he even retained this when he went out on his own and recorded Sailing and found a second wind in the eighties with hits like Do ya think I’m sexy? 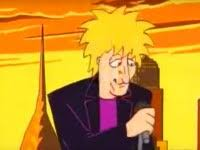 It was a strange turn of events,or possibly just old age, when he decided to forget the rock tunes and produced a homage to Motown. He called it the Motown song, so as not to leave us in any doubt. He asks friends to bring over their records as presumably he’s none of his own. The speakers are placed in a window so his neighbours can share in the joy and then they all go on the roof to listen to it. It must be a flat roof so Rod will need the services of a Flat Roofing Bristol based company like  https://www.aquagard-roofing.co.uk/ to make sure it is well kept. 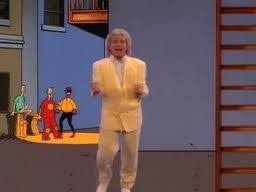 The song has a clever animated video for it’s time that has Rod in a bright yellow suit and for some reason the rapper Vanilla Ice in it.