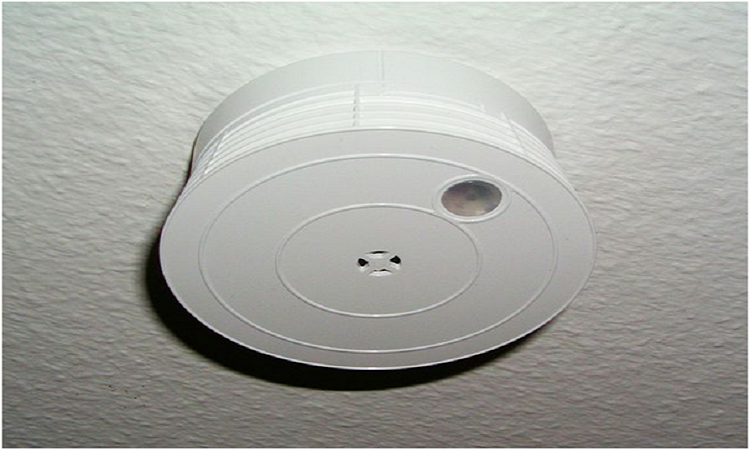 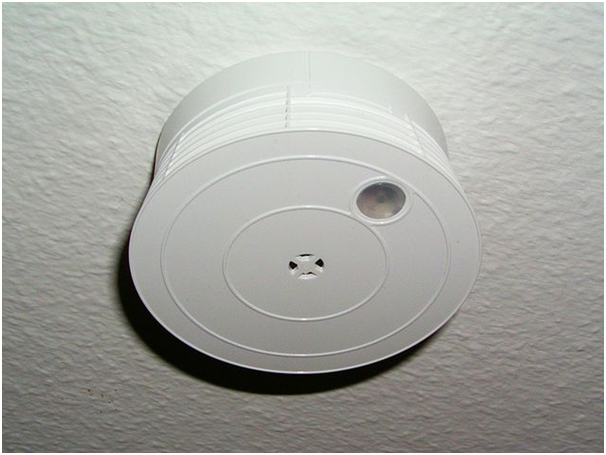 Many of these deaths and injuries could have been prevented had the homeowners been given warning of the fire through the use of smoke alarms. Experts say people are twice as likely to perish in a house fire where there is no smoke alarm than in a house with an alarm.

So it makes sense to protect yourself and your family by installing and maintaining smoke alarms in your home. But what types of alarm are there? And which ones are best for your needs?

There are four types of alarm currently available:

The cheapest smoke alarms on the market, they are sensitive to small smoke particles produced by quick-burning fires, such as wood or paper, and detect a fire before smoke becomes too thick. They are less sensitive to fires which are slow burning or smouldering – that is, those which give off larger amounts of smoke before flames appear. They can be over-sensitive if placed too near kitchens.

More expensive, these alarms are more effective at sensing larger smoke particles produced by fires which burn slowly, such as those caused by foam-filled furniture or overheated wiring. Optical alarms are effective near (but not in) kitchens, as they’re less likely to be set off when you burn the toast.

These detect an increase in temperature caused by fire, and are not sensitive to smoke. They are therefore suitable for kitchen installation. They do, however, only cover a small area of any room, so several may be required.

These combine optical and heat alarms to lessen the potential for false alarms and increase the speed of detecting a fire.

According to consumer watchdog Which?, you don’t need to spend a fortune to get good results.

Gloucester fire risk assessors can help you decide which type of smoke detector you need for your home or business premises. Using a fire and risk consultancy such as Gloucester risk assessors http://keloscape.co.uk/ will enable you to keep your family or customers safe at all times.

Installing the correct alarms for your needs could help save your life or that of someone you love.