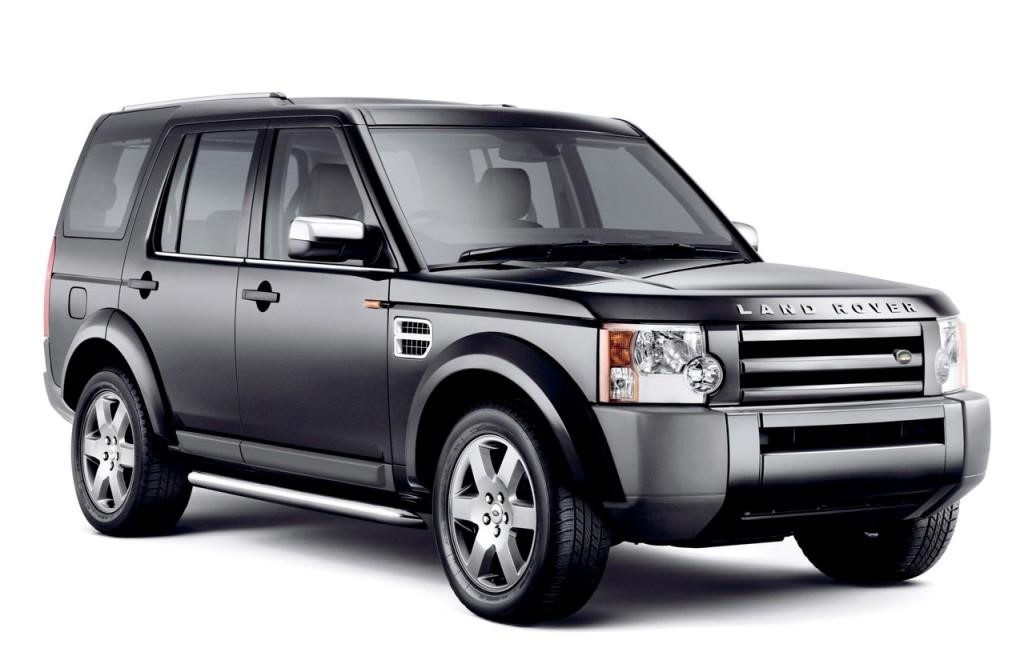 Iconic is a word you come across quite a lot in the classic car world, in fact it’s a somewhat overused term. But what is it that makes a vehicle an icon? Is it about, style? Design? Performance? Practicality?

To some extent it’s about all of these things, but it’s also about something more indefinable, how we react to a vehicle, the feelings and emotions it evokes. An important factor in keeping these feelings alive when you look at your car is ensuring that it runs smoothly each day and passes its legal MOT each year when you take it into an MOT Gloucester company. Let’s have a look at some candidates for icon status and why they qualify.

The original 1959 Mini became an icon almost by accident. Designed to be a cheap, economical means of transport in the wake of the Suez Crisis, it quickly became the choice of a host of sixties celebrities. Add to this success in motor sport where the tiny Mini proved to be something of a giant killer, and a starring role in the Italian Job, there’s no wonder the Mini has a strong following to this day despite ending production in 2000.

Born into a world where many cars still had running boards and upright radiators, the Citroen DS must have looked like a spaceship when it was launched in the mid 1950s. Its pioneering of technologies like self-levelling suspension gave it a smooth ride which made it the ideal platform for ambulances, camera cars and the limousines that ferried French presidents. The fact that it still looks modern today means that the DS’s icon status is assured.

A design that sprang out of necessity, the original Land Rover used aluminium panels because steel was in short supply in the post-war era. It was basic slow and crude, but it was tough and unmatched in off-road ability. The current Defender, which will finally cease production in 2015, is still essentially the same vehicle. Whether it’s a mud-spattered farm workhorse or a shiny urban warrior, a Land Rover is instantly recognisable – which is a key credential for being an icon – and it’s reckoned that around three-quarters of all those ever built are still running.

VW’s Type 2, variously known as a Transporter, Kombi or Camper, was the company’s second model after the Beetle. Introduced in 1950 it became synonymous with the hippie and surfer counter-culture movement of the 1960s, yet it also provided practical transport for families and businesses. Type 2s in both their early split screen and later ‘bay window’ versions are still popular with enthusiasts today.

The E-Type is almost the definition of a classic car and was an icon almost from the day the first one left the factory. Very much a child of the 1960s the car’s styling prompted no less a person than Enzo Ferrari to call it the most beautiful car in the world. Yet it was value for money that made the E-Type a success, it offered performance equivalent to Ferraris and Aston Martins but at a much lower price.