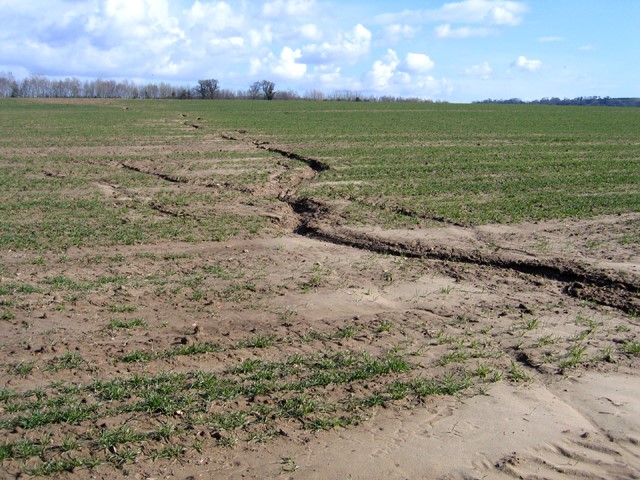 Soil erosion is a naturally occurring process and a global issue that has shaped the face of the earth for years. It happens when the upper layers of soil become displaced from their original location. It can be slow, going unnoticed for long periods of time, or it can be sudden, resulting in immediate damage. 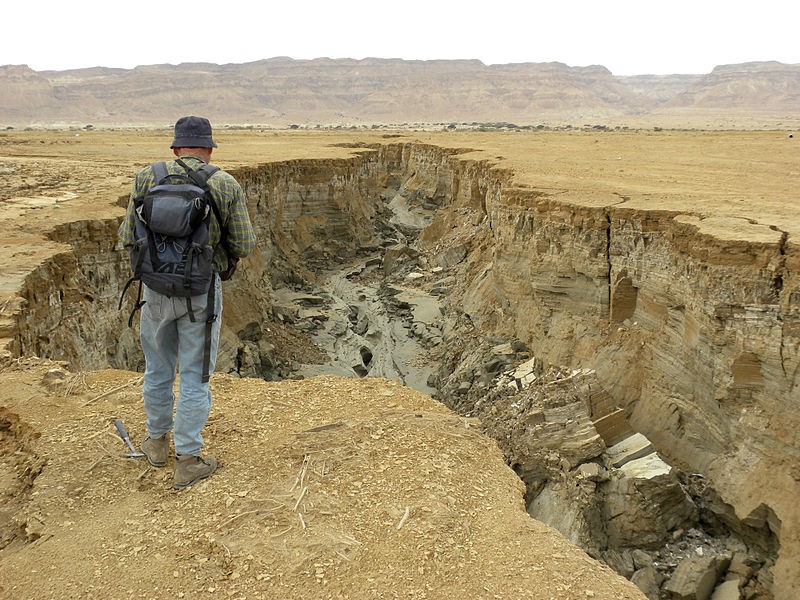 It is often the combination of both natural processes and human interference. Water run-off and rainfall, mining, deforestation, agriculture and urban development are some of the causes of soil erosion.

Water acts as an erosive agent and can upset the soil surface. When rainfall begins, the soil can start to show signs of damage, from splash erosion to sheet erosion and gully erosion. If the soil becomes saturated with water following intensive rainfall, it will not be able to absorb much moisture. An increased surface run-off will result, which initiates erosion.

The steeper and longer the slope, the more susceptible the surface will be to run-off. After a shower, the water will run down a hill; if it is a steep gradient, the run-off will be rapid and more intensive. The upper layer of soil can easily be removed, especially if it is already damaged by human involvement such as deforestation. According to The Wire, almost 90,000 people in the Indian state of Assam have become landless in the last five years due to soil erosion.

Soil erosion can lead to a decrease in crops

If you have problems with pollution or contaminants, a reliable soil remediation service can be provided by firms such as https://soilfix.co.uk/services/soil-groundwater-remediation. Soil erosion can lead to a decrease in the cultivation of crops and can add to pollution in waterways and lakes.

Rill erosion occurs when water runs off and leads to the formation of small, distinct channels called rills. They are usually small enough to not interfere with agricultural machinery.

An advanced stage of rill erosion is gully erosion. This occurs when water runs across the land and washes away soil particles along drainage lines.

Wind erosion is common in dry countries, with sand dunes an example of how upper soil layers fall victim to the wind. These particles of dust can become wind-blown and are deposited elsewhere.