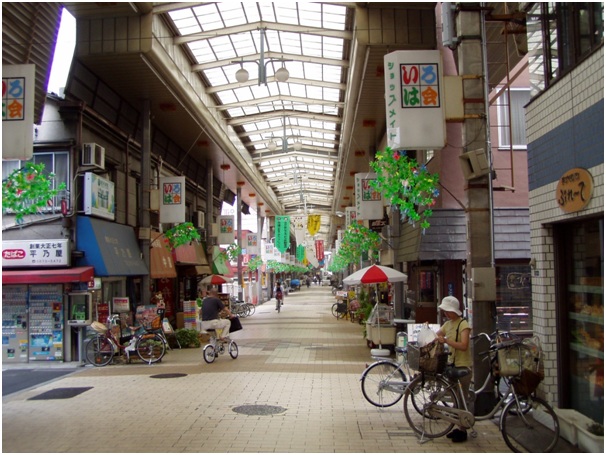 The old saying “retail is detail” is never more true than when designing a space that makes people want to buy your goods. Half of the job is not to put customers off buying, so here are some tricks you’ll want to adopt, and a couple of retail no-nos you’ll definitely want to avoid.

They’re Going to Turn Right, So Go With the Flow

Most people are right-handed and have a bias to the right side of their bodies. In a new space, they’ll turn right without thinking about it because it feels more natural to them, so the right side of your store needs to be really engaging and draw them in.

It’s also the natural place to put the higher-margin products, the display that says most about who you are, or the high selling items that are a draw to a large number of people.

In a really tiny store, once customers turn round they can see everything there is to see, but in a larger store the customer turns round and is at something of a loss as to where to go next.

Make it Easy, Give Customers a Path to Follow

Most people don’t shop with a particularly organised mindset, because for many it’s a leisure activity. They switched off the organising part of their brain some time between leaving the office on Friday and hitting the wine bar on Friday night. Now it’s Saturday, and unless you give them some help, they’re going to drift round your store and right out again without buying anything.

Design a path through the merchandise that tells some kind of story about what you’re selling. In Spring you might guide people through lighter shoes and clothes, into a section with summer sandals.

Dublin at the forefront

Dublin is famous for its shopping, and in the past few years Dublin shop design has reflected this more insightful approach to the customer experience. This is partly as the result of firms like RMC, whose clients include giants like Primark but who also work for more individual, smaller retailers.

As for shoppers, they’re now benefitting from stores where it’s easier than ever to spend money. And strangely enough, they love it.