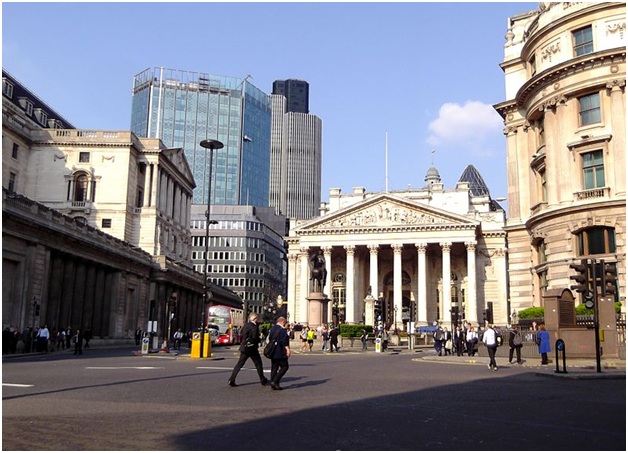 The Bank of England has announced proposals to tighten rules even further regarding bonuses paid to senior banking executives. The proposal, which was announced on January 13th and is in the consultation process until April 13th, means that bankers could still have their bonuses taken from them, even after they’ve moved to a new firm.

The UK already has among the most stringent rules regarding bonuses for the most senior executives. If any unethical behaviour or wrongdoing on the part of the employee comes to light, bonuses already paid can be clawed back up to a decade after the fact. Under the new proposal, if the previous employer uncovered any issues with bad practice, the new employer can revoke the bonus paid as well as refuse to pay a future bonus – a practice known as malus. The proposal attempts to close a loophole through which individuals could evade bonus clawback by moving firms.

As reported in FT Advisor, Andrew Bailey, chief executive of the Prudential Regulation Authority, said that the proposals would help to ensure that bad practice is not rewarded as well as encourage a stronger culture of accountability. However, the proposal also considers building in a mechanism through which an employee will be able to challenge a clawback decision that has been based on their conduct in their previous firm.

Staying Within the Guidelines

The move sends out a strong message not just to senior executives of large firms but to everyone in the industry: individuals must take full responsibility for their actions. That’s why it’s important to use the best tools available to avoid failings in risk management and ensure that every piece of advice given, every decision and every risk taken is compliant with current regulations. Financial advisor software such as the products found on the Intelliflo website is a good example of what’s available in the market to help professionals avoid the pitfalls when providing financial advice.

The recent proposal from the BoE comes after the Prudential Regulation Authority and the FCA issued a joint policy statement in the summer focused on aligning reward with good practice and eliminating remuneration achieved through irresponsible risk taking. The statement covers the employees of banks, building societies, PRA-regulated firms and UK branches of non-EEA headquartered firms.