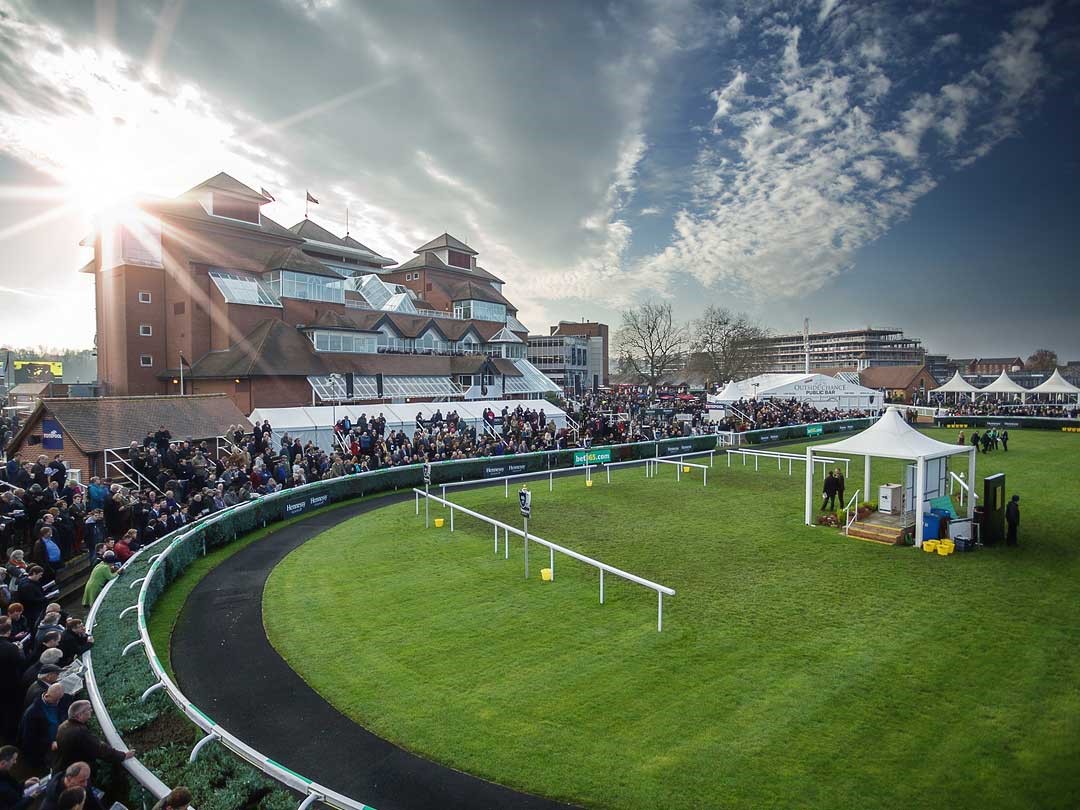 The largest town in West Berkshire, Newbury sits near Thatcham on the River Kennet by the North Wessex Downs. Newbury is on the Kennet & Avon Canal, which is integral to the views from the city at the Wharf and Victoria Park.

Here are some great things to do in this beautiful town:

Anyone who has seen the TV series Downton Abbey will know this magnificent country house immediately.

Highclere Castle has been the seat of the Earls of Carnarvon country since 1679, and much of the architecture dates to the turn of the 1840s. It is in Jacobethan style, a revival of the 16th and 17th century fashions. 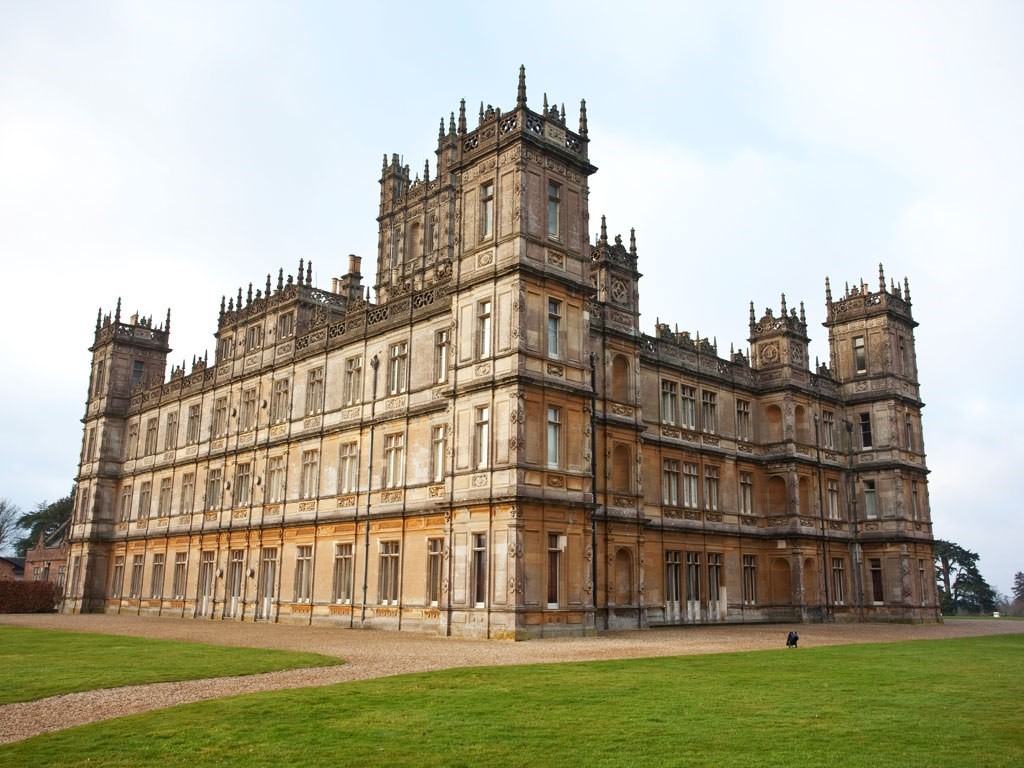 Near the River Lambourn on the north side of Newbury is the haunting ruins of what used to be a royal castle.

Donnington Castle was constructed in the late 14th century and was sold to Thomas Chaucer, the son of Geoffrey Chaucer, the famous English poet.

In Tudor both Henry VIII and Elizabeth I spent time here. The castle’s defining period came during the Civil War, when the control swung between royalists and parliamentarians.

In 1646, after a siege of 18 months, the castle was wrecked and all that survives is a guardhouse and civil war earthworks.

The regional museum is situated in one of Newbury’s most notable two historic buildings. One is the Cloth Hall, built as a cloth factory in 1627, while at the Wharf you can go into the former granary. The museum tells the tale of two Civil War battles that took place in Newbury and 19-year historical graph of Greenham Common Women’s Peace Camp, protesting against nuclear weapons at the base of the RAF until 2000. There is an exhibition for Newbury Racecourse, as well as temporary displays, seasonal shows and painting, sculpture and crafts.

In some circles the name “Newbury” is synonymous with horse racing, and the famous circuit even has a special railway station. Newbury has held race meets since the beginning of the 19th century, while the present racecourse was built in Greenham in 1905. It is also a great venue for events. For information about Function Rooms Newbury, Book a function room in Newbury at Newbury Races.

Newbury is on the outskirts of a 670-square mile area of limestone hills. The North Wessex Downs Area of Outstanding Natural Beauty is the third largest in the UK, and offers a stunning run over lush green hills, clear streams, beautiful views and lots of wildlife.

Built in stages during the 18th century, this waterway in the West of England cuts a swathe between Bristol and Reading. For most of his life the Kennet and Avon Canal sent Somerset lime to London, before becoming mostly defunct when railways were built. Newbury has a particularly beautiful part of the canal with walks past the Newbury Wharf and remnants of a busy bygone inland port.