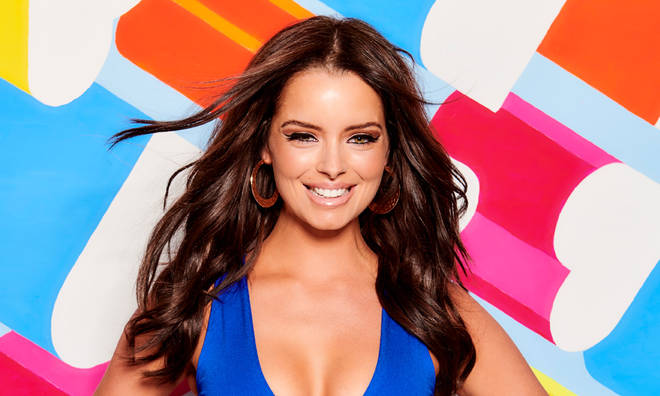 Love Island is like ‘Marmite’ – you either love it or hate it. Whatever your views on the show may be, there is no denying that the show has produced plenty of Social Media influencers and famous TV stars. Some have become brand ambassadors for top fashion brands, whilst others have become television stars and presenters. Many Love Island stars have come out of the villa with millions of Instagram followers and lots of top companies getting in touch to collaborate. Many of these Love Island stars have become so famous they now need bodyguards to protect their lives; they would work with companies such as https://www.valorousgroup.co.uk/, a Close Protection London based security company to help protect them in the big cities. 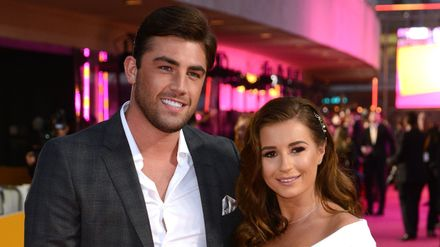 Being the daughter of Eastenders ‘hard man’ Danny Dyer, she is certainly not a stranger to the spotlight; she had previously worked in a pub before entering the Love Island villa, and now works with top brands, and has even starred on television advertisements and shows. She ‘coupled up’ with Jack Fincham on the first episode on the show, and remained coupled up throughout the series, to which they won the 2018 summer show. Sadly her romance with Jack was not meant to be, and they split up shortly after the show finished and went their separate ways.

Kem Cetinay joined the cast of Love Island in 2017, in which he later won the show with his then partner Amber Davies; their romance was also short-lived, as they split up soon after the show ended. He notably had a firm ‘bromance’ with fellow islander Chris Hughes, in which they even had their own spin-off show. Kem now does a lot of television work; he is the Guest Entertainment Editor on Good Morning Britain, and he is even the backstage host for Dancing on Ice. He continues to be one of Love Islands most popular contestants.

Molly joined shortly after the 2019 series began, and she most certainly made a big entrance. She was previously a Social Media influencer and Youtuber that shared fashion and beauty tutorials. She now works with popular companies such as ‘Prettylittlething’, and ‘Beauty Works’, and she currently has over 3 million subscribers on her Instagram page. After arriving in the Love Island villa, she coupled up with boxer Tommy Fury, in which they placed second in the Love Island final. Despite rumours that Molly and Tommy split up shortly before leaving the villa, they are still ‘coupled up’ and seem happier than ever.

Irish beauty Maura Higgins was also a top islander in the 2019 series; she entered the villa later on in the show with fellow islander Elma Pazar, and was one of the series finalists. Her Love Island journey didn’t start off so well as she seemed very unlucky in love, but later she coupled up with ballroom dancer Curtis Pritchard; they are currently still together, and both appear very happy. Maura’s outgoing nature and honesty won her a top TV spot on ITV’s ‘This Morning’ in which she is an ‘Agony Aunt’; she gives honest, and sometimes brutal advice to viewers over the phone. She also featured on ITV’s Dancing on Ice.