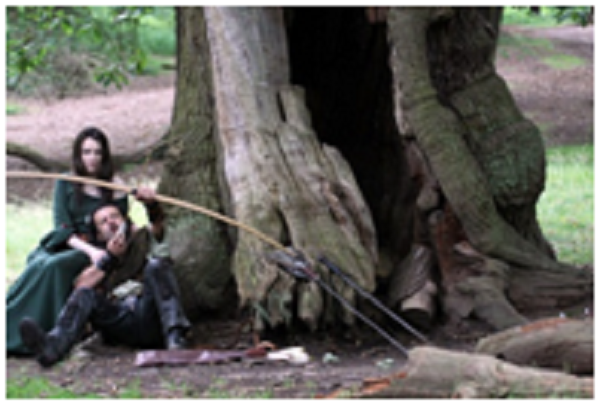 Round the ole oak tree as the hit from the early 70’s goes. However what Dawn and Tony Orlando may not have realised is how incredibly important this tree has been to Britain over the centuries. It has provided shelter to defeated kings, been the main stay of the nation’s navy or even provided additions to our houses such as an Oak porch a beautiful example of that can be seen here at http://www.bespoaktimberframes.co.uk/portfolio_page/oak-porch/. It has become a symbol for our country. 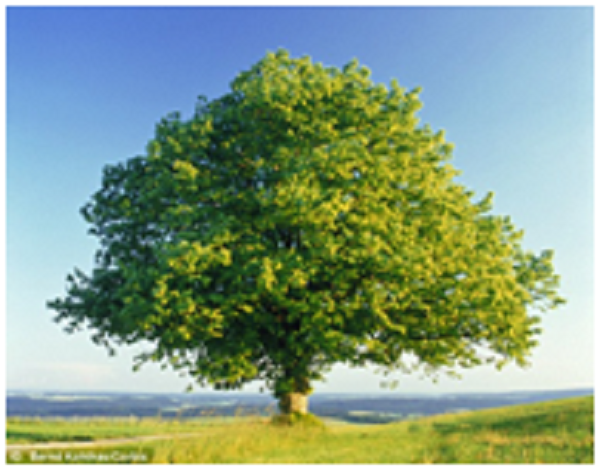 Quercus robur in Latin, basically meaning “hard wood” is a deciduous tree (which means it sheds it’s lives in autumn), can grow to a huge size. It’s can live for many centuries more if it is pollarded, a type of pruning. It produces acorns to continue itself. One of it’s many strengths is it loves UK soil conditions and can even resist flooding if it’s old enough. It also has a wide trunk and can produce significant knot holes allowing for the branches to be reached and making it a cool tree to climb. It also provides a perfect habitat for insects and the acorns are a lifeline to birds and squirrels during the winter months whilst the tree goes into stasis. Unlike some other varieties it is considered at a low risk of extinction.

The Oak is also part of our nation’s history. King Charles II hid in one after defeat in battle with Oliver Cromwell. This enable him to evade capture so that he come be spirited away to France, posing as a maid servant. The tree became known as the Royal Oak. You can see the “son” of the Royal Oak at Boscobel House in Shropshire. The original Oak is long gone but the “son” was grown from one of its acorns. The Royal Oak gave its name to many pubs, in fact it is the 3rd most popular name for a pub in the UK. Charles isn’t the only one. Robin Hood is reputed to have had a special oak tree in Sherwood as a hideaway. Its more likely that the current one is a “grandson” of that original oak though as this shows.

The wood of the Oak has incredible strength. It was used by the Royal Navy as the ship building material of choice for their mighty Warships in the 1800’s or the “age of sail”. It took a heavy toll on the population though as it took 1,000 oaks to build Nelson’s HMS Victory and 2,000 to create the big 74-gun ships of the line. The sturdy Oakwood was so strong it was not uncommon for cannon shot to bounce off the hull. In honour of this the Royal Navy has the “Heart of Oak” as it’s official march.

We love the Oak tree as it symbolises all that we see in our country the strength and the endurance it represents. Long may this welcome woodland feature remain at the heart of our country and continue to provide all that it does for us now.