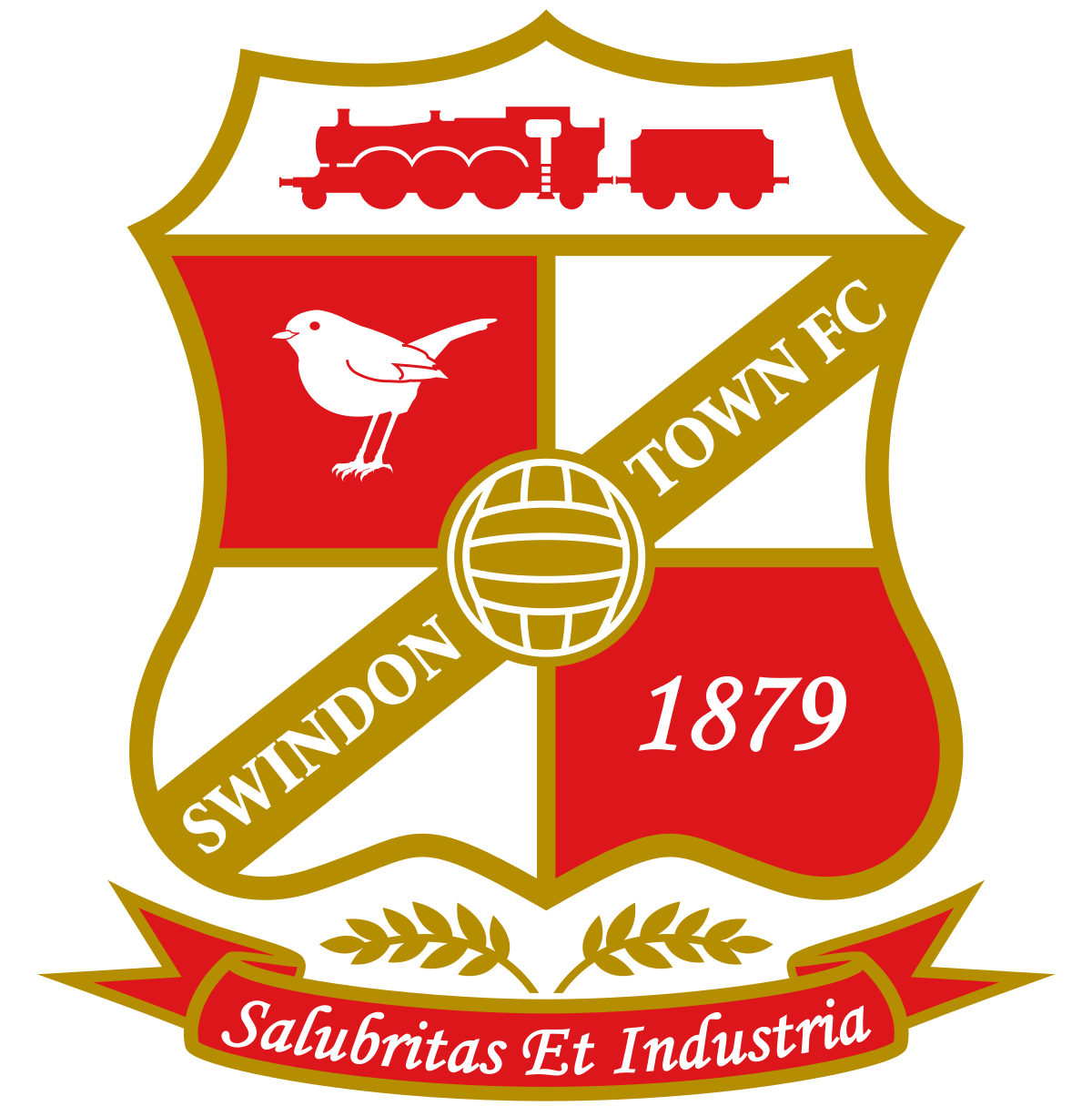 When you drive around the country you’ll see usually see a sign when you enter a town saying Cirencester twinned with Itzehoe or Derby twinned with Osnabruck. Some places, Swindon for example, is twinned with multiple places, Salzgitter in Germany, the Nicaraguan town of Octal (which has a the honour of having a Tesco built on a road the town is named after) and the Polish town of Torun; Swindon has had a strong Polish connection since the Second world war. Weirdly it is also twinned recently with Walt Disney World which many exchange students would rather see honoured on a swap basis rather than a trip to Germany.  What then of Cheltenham? It’s got five! The standard Germany one is Gottingen then there is the other standard of Annecy in France (good for the skiing set) and (how witty) Cheltenham in the USA. The other two are Sochi in Russia (nice for holidays) and Weihai (which has a big Happiness Gate) in China. That’s good links to have isn’t it? How do you twin yourself? Runcorn in Cheshire hasn’t got anywhere. Even Bristol has joined the action was firms all cross its city twinning with a place called Puerto Morazan.  This will mean all the companies currently trading there will be twinned to like cars, food and of course Demolition Bristol Contractors.

One of the most shocking things about the twinned process is that apart from some very dedicated council officials people generally don’t know who they are twinned with. If you asked a Cirencester resident who they were twinned with the standard response is usually “where?” or “huh?” Tell a Swindon resident they are twinned with Walt Disney world and they will say “Are we? Do we get a discount?” Ask a Cheltenham resident if they know their twinned with Sochi and they will question its legality as it’s in Russia. It’s a bit of shame as twinning was supposed to create links and friendship with people swapping homes to live in each other’s cities or organising discount on travel for students for exchanges. The reason so many are in Germany is an attempt at reconciliation. It’s actually on old practice dating back to 836 when Le Man chummed up to Paderborn. I bet the Paderborn inhabitants are enjoying it now. Free trip to the 24 hour race every year!

The first thing to do is contact the city or town you would like to twin with. It helps that you have some kind of common link between you be it a port or a resort or some historical significance. You go over there to check them out and they come over to see what you’ve got to offer. Then the fun process of filling out the forms with the European Commission‘s Education, Audio-visual and Culture Executive Agency (EACEA) can begin. I won’t go into it here but you need to be on the level with Legal entity and Financial Identification form. Best of luck!