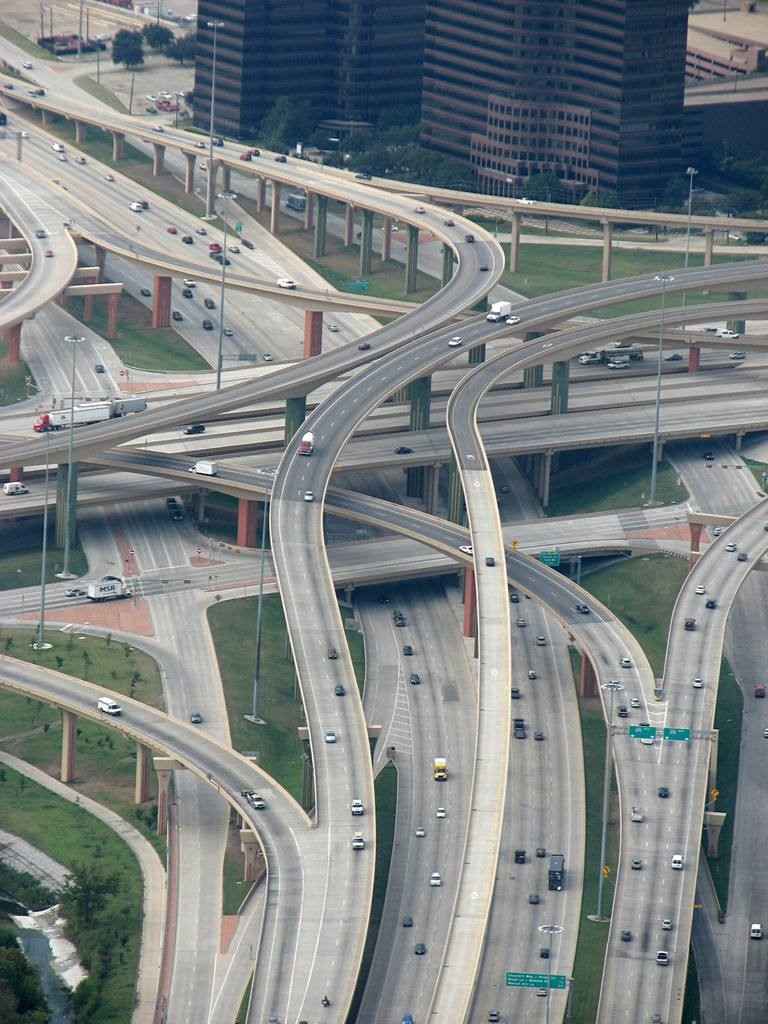 Our roads have an interesting history. Here is a look at how the humble road began and how it has evolved to suit our needs over time.

Let’s start at the beginning

Even before the birth of the wheel, roads started appearing on our landscape. In fact, the earliest ones were recorded in Mesopotamia and the Indian subcontinent as far back as 4000 BC. They first started out when we trod the same pieces of land in order to find food and water. As the population grew, so did these paths and so the process began.

With the development of the wheel some 7,000 years ago, the paths began to deteriorate as larger and heavier loads became transportable. At that time, surface treatments were still a thing of the future.

Amazingly, the basic principles of road making are still employed today, more than 2,000 years since they were first introduced by the Romans. These techniques included using a multi-layered approach and crushed stones that help with the draining of water, which was arguably an early form of surface treatment.

Fast-forward to modern road building and the engineer taking centre stage was Scotsman John McAdam. At the beginning of the 19th century, McAdam experimented with adding soil and crushed stones to roads and then packing it together with heavy rollers. By the 20th century, this method had been refined to add tar as a binding agent. You could say that this was the start of introducing surface treatments.

The last century has seen major changes in road construction. Gone are the days of shovels and pick axes; road building now involves specialised machinery. There are also roads built for transporting the military, long and unobstructed spaces that can be used for emergency aircraft. These have also been beneficial to the humble domestic driver, too, allowing them to move between one place and another with relative ease and speed.

The cost of developing and expanding our roads system is enormous, often running into the millions. They can be political and economic hot potatoes, too. With the many concerns about safety and congestion these days, the future may well see self-driving vehicles becoming the norm. Let’s just wait and see what happens!