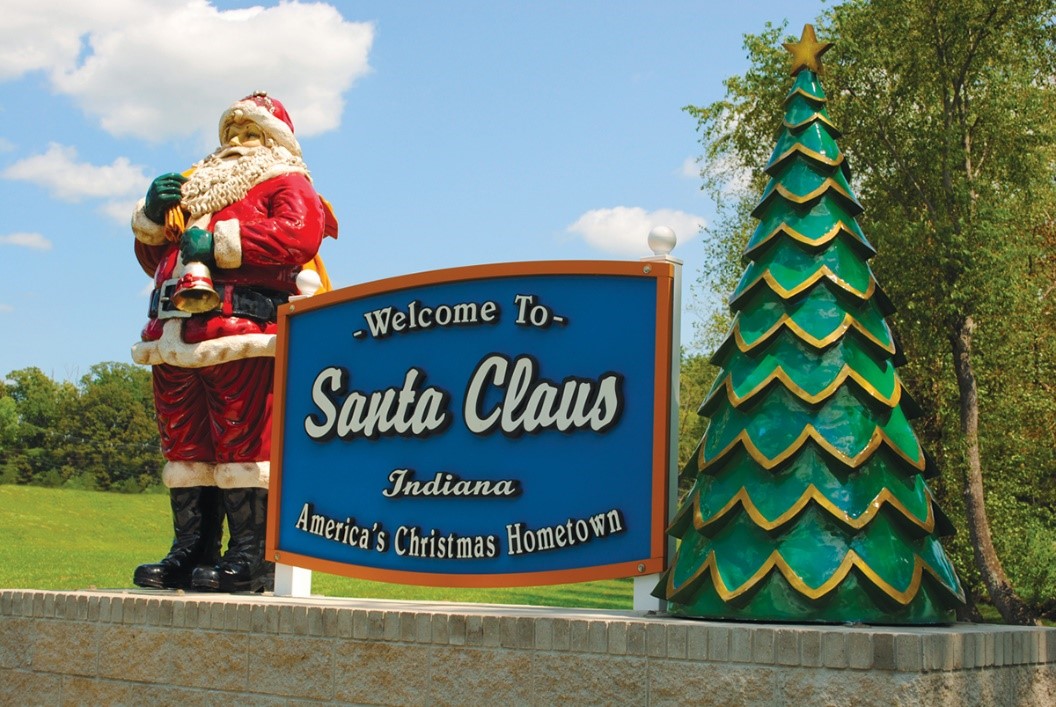 Chances are, if you have travelled around a few countries, or even spend some time looking on Google Earth, you will probably have come across some unusual place names, or some that make you laugh! There are many historical reasons for how those places came to be named which are fascinating stories themselves. Some names are perfectly innocent in one language but in another may be amusing or even rude!

Here are a few of the worlds most unusual and memorable place names that you may want to visit one day!

Batman in Turkey – A small town nestled in the scenic landscape of the south east of Turkey, surrounded by flowers, hills and rolling countryside, is not a place you would expect to find Gotham’s famous superhero. But he can be found here (in name at least!). It is not completely clear how the town got its name, but it is thought to be the shortening of the words Bati Ramen, which is the name of a mountain near to the town. An attraction to superhero enthusiasts, motivational speakers like Jamie McDonald aka Adventureman https://www.adventureman.org, even donned the famous costume of the Dark Knight himself to complete a charity cycle ride through the town.

Llanfairpwllgwyngyllgogerychwyrndrobwllllantysiliogogogoch in Wales – This tiny village is famous around the world for its incredibly long name, the pronunciation of which is a struggle for most people! It was not until the 1880s that this name existed fully, as before then the town was simply known as Llanfairpwll, but a local tailor wanting to put the town on the map came up with the incredibly long name we know today! The name translates fully to English as St Marys church in the hollow of white hazel, near a rapid whirlpool and the church of St Tysilio near the red cave.  It is a real tourist attraction now, with people flocking to the train station, to have their photo taken where the name of the town is displayed. 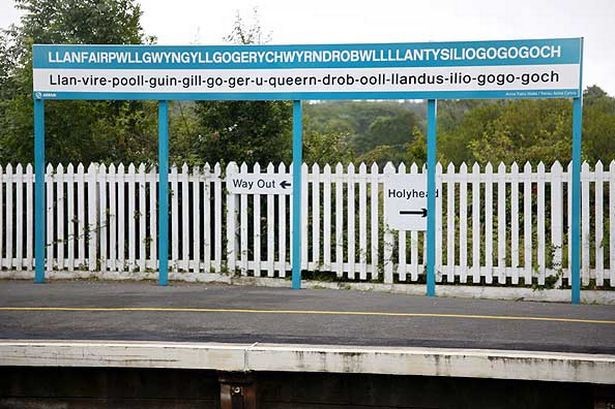 Hell in Norway – A quiet little town, with little going on, few residents and basic amenities, sitting in the picturesque Norwegian landscape, is probably not how most people envisage Hell! In Norwegian, Hell translates as luck in English, but the town itself is actually named after the caves in the area, Hellier. This is a Hell that freezes over regularly, in fact the place is frozen throughout the entire, long arctic winter, so you won’t find much fire and brimstone here! Despite the towns tiny size, it does attract a lot of tourists aiming to get their picture taken under the towns sign!

Santa Claus, Indiana – In this festively named American town, it really is Christmas every day. It is not just the town that has a festive name, but the streets are all named with the same Christmas theme, roads named after the famous reindeer, and the main streets in the town are named after the tree wise men. It is not certain how the town got its Christmassy name, but there are many stories. A group of settlers in 1854 applied originally to call the town Santa Fe – but it was turned down as the name was already taken in Indiana. So, the story goes that whilst the people of the town were meeting late on Christmas Eve in the church to discuss the potential name, the doors to the church were blown open by a strong gust of wind. Children excitedly exclaimed that it was Santa Claus – and the name stuck!