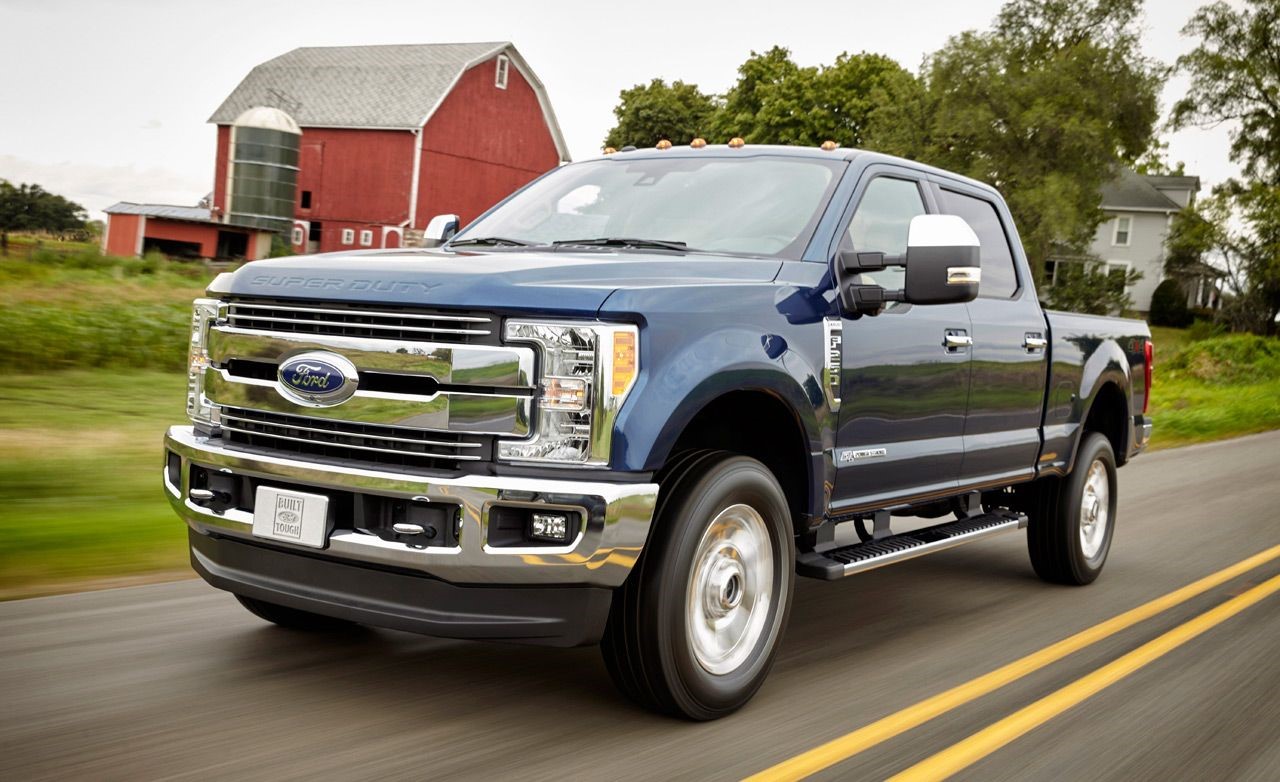 The first vehicle to be powered by a gas engine has been credited to Carl Benz who applied for a patent in 1886. Over the 130+ years that have followed, motor companies have generated billions of machines – and it is believed that there are over a billion cars on the roads worldwide today – in thousands of different models.

Of course, there are some models which have been more popular than others. Here are the best-selling and most loved cars of all time:

The Passat has been a great success story for Volkswagen, with over 23 million units sold so far. It first came to the market in 1973; however, it would take until 1993, when Ferdinand Piech joined from Audi VW, to really boost sales.

The Passat began to receive special engineering with features based on the Audi A4. Thanks to this, Volkswagen was viewed as more of a luxury, which helped to boost sales of the cars. 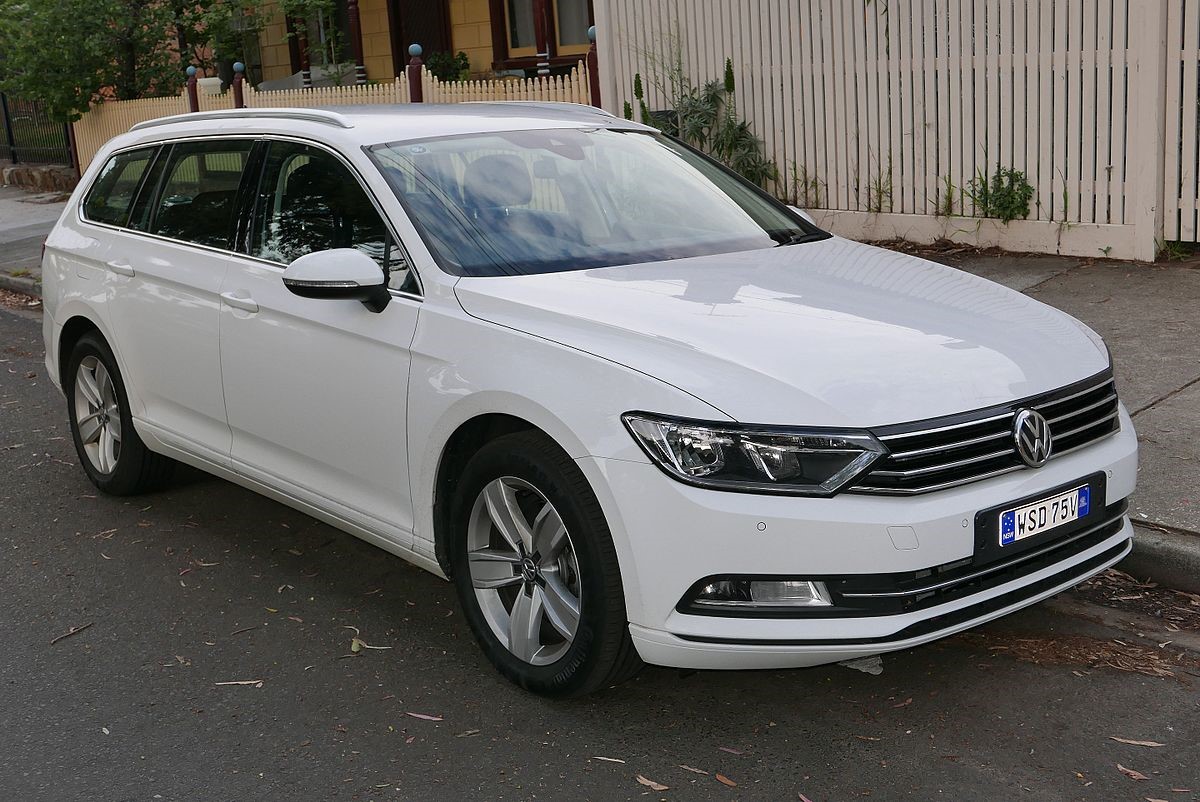 Honda considered withdrawing from automobile production altogether to concentrate on manufacturing motorcycles, which were more popular but then, in 1972, the Civic was launched and took off so much that Honda changed their mind.

The car has been in production ever since and entered the tenth generation in 2016. Fun fact: Civic has been Canada’s best-selling car for 19 consecutive years, 1997-2016.

The Golf hit the streets of Europe in 1974 and the American highway in 1975, although it was named the Rabbit there. To date, over 33-million vehicles have been sold. This works out at 2120 Golfs produced and sold every day for four decades. The reason for its popularity is because it is really nice to drive, offers great value for money and has proven extremely reliable over the decades. If you’ve had one of these, at some point you might have had to say goodbye as it ages. Rest assured that many car parts can be recycled today. For a Car Scrap Yard Birmingham, visit a site like https://www.birminghamautobreak.com/

It was first introduced in 1948 and has gone on to sell 40 million units. In the 21st century, Ford were selling a pickup every minute of the day. The F-Series pickup truck is easy to fix, gaining a reputation as a dependable workhorse and quickly became an important part of agricultural equipment.

1966 saw the launch of the first-generation Corolla, and since then over 44 million have been sold across the globe. In 1974, the Corolla was the best-selling car in the world. Some of its success can be credited to the fact that it is sold in over 150 countries.

In 2015, the Corolla broke another record, becoming the first new vehicle to sell more than 1.3 million units worldwide in one calendar year. Love of the Corolla shows no signs of diminishing.