Where direct sunlight can cause temperatures to rise inside buildings, architects use brise soleil as a solution to this overheating. They consist of structures which provide sun-shading and designs can range from the purely functional to the elaborate. Some are built to be adjustable mechanisms, able to move during the day to reflect the changing solar angles during the day and seasons.

The most common type of brise soleil is the basic concrete fin which became popular in building design after it was used on the Ministry of Education and Health’s building in Brazil. Nowadays, many different varieties are used, from perforated screening to intricate patterns for covering glass structures. The focus of design has become about providing a practical function for sun-shading combined with a distinctive aesthetic. Here are some of the finest examples of unique brise soleil from across the world:

The Robotics and Mechatronics Centre in Germany

The top floor of this building features a display of vertical fins that protect the glass from the sun’s rays. The fins rotate and provide a filtering of incoming light as well as reducing outgoing light during the night. This has the effect of producing a warm glow that emanates from the structure. 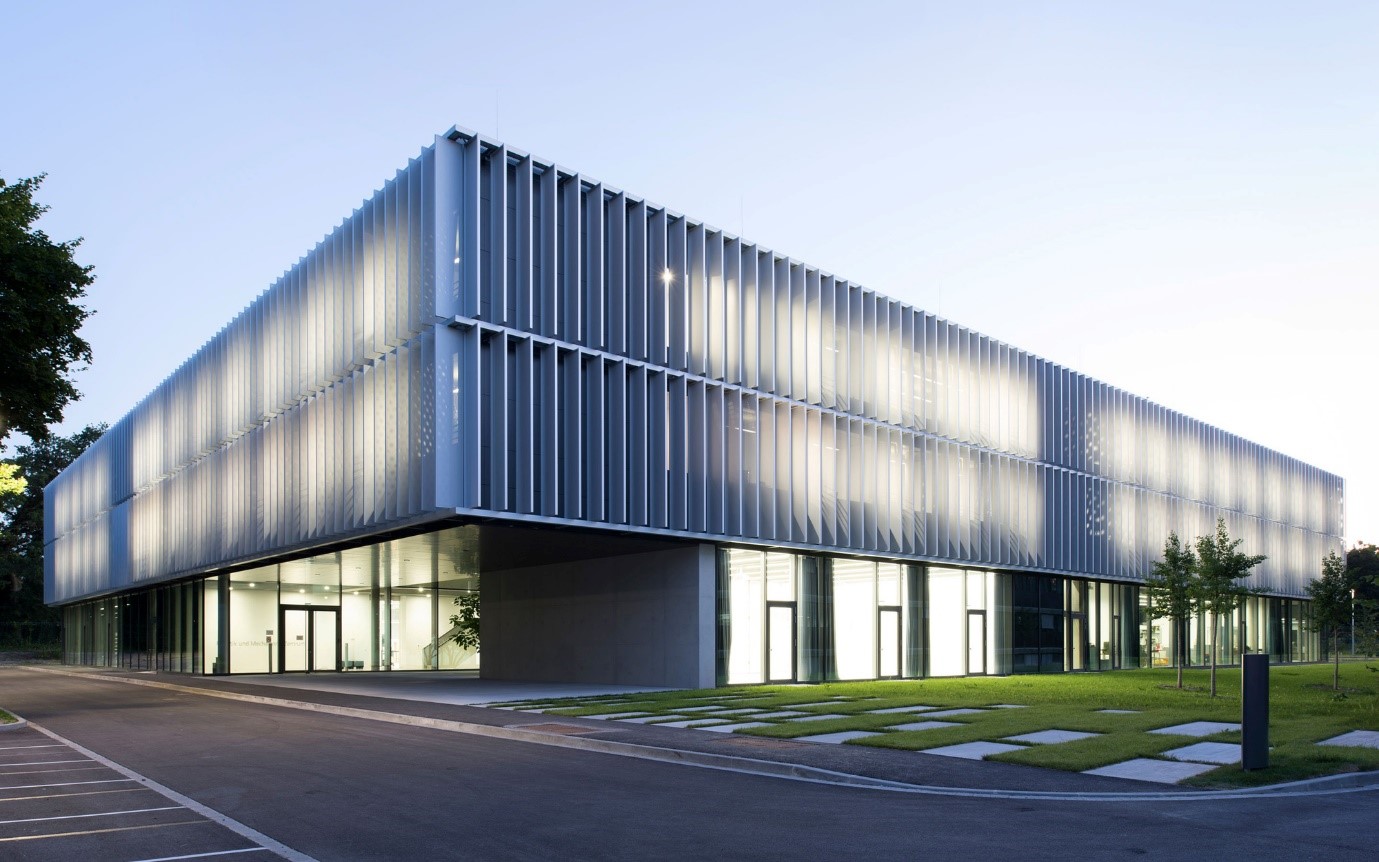 This structure incorporates two distinctive types of brise soleil. The first is a more traditional look of wooden vertical fins and the second is a unique face of staggered bricks which produces a unique glow of filtered light that flows into the building. For a Brise Soleil solution for your building, visit https://alusystems.uk

Proyecto Robel in The Netherlands

The aim of this building at project stage was to create a passive climate control system by using wooden slats that had been painted red. The slats run across the full front of the building’s façade with a slight gradient to produce a unique mix of light coming in from the outside.

A more unusual take on the use of brise soleil was created by an architect in Colombo, Sri Lanka. It consists of a structure like a bird cage encasing the front and rear of the building. Although you wouldn’t think it, the structure is effective in creating an airy atmosphere, unlike some other brise soleil systems that can feel constrictive. 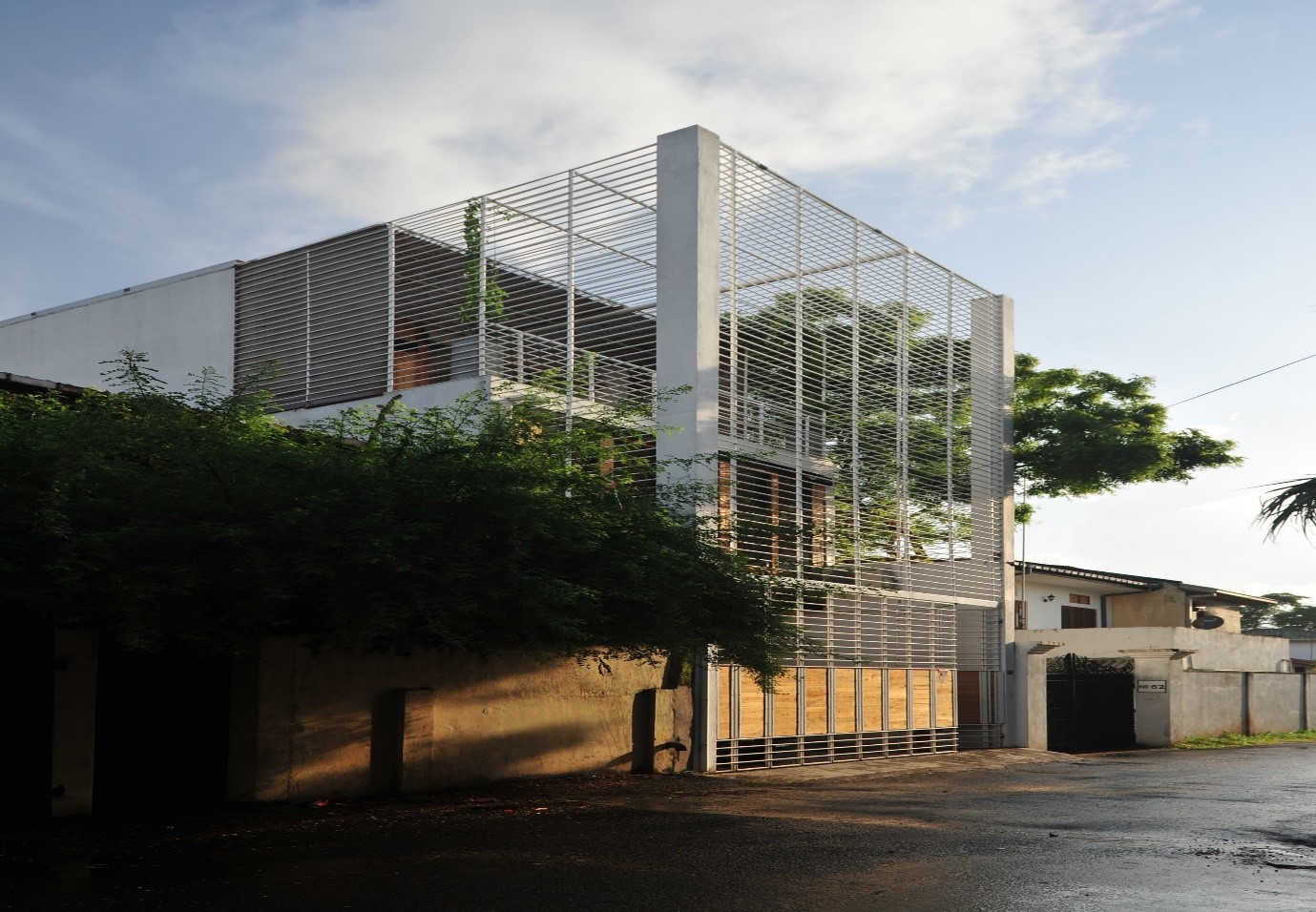 The architect of this project wanted to create an ‘inhabited envelope’ whereby the façade of the building was covered in a second skin of slats to filter the natural light. The pattern and intricacy of the large slatted blinds provides a highly distinctive architectural look.

The brise soleil used on this building provides an excellent sun-shading shell to the upper floor. The screens balance out the appearance of the structure, providing great design combined with solid shelter from rain, wind and sun.

Things can get pretty hot in Miami, Florida and to stop vehicles from overheating inside this garage, architects created a special perforated brise soleil to shelter the end of the garage building. The angle of the patterns is perfected to filter in light from certain angles but not others.