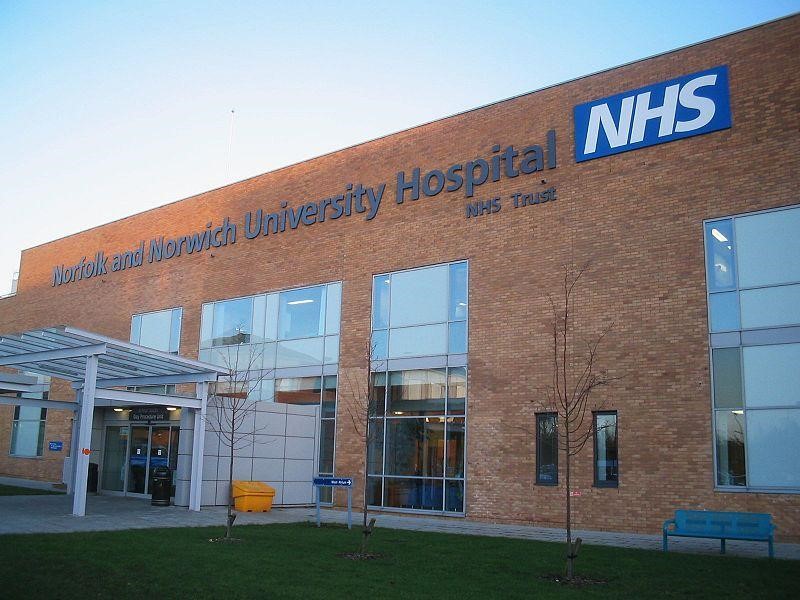 The government have argued the case for a seven-day NHS, stating that there is a lack of consistency in the service provided to patients over the weekends compared to week days. Whilst most NHS consultants welcome the idea of a truly seven-day NHS, many industry experts warn that severe staff shortages and lack of funding make this ideology difficult, if not impossible, to achieve. As surgeries are not open 24 hours this can lead to some patients (elderly especially) being more reliant on private carers. Reliable housekeepers can be found anywhere in the UK. If you are in need of a house keeper London agency, then why not consider using https://www.guardiancarers.co.uk/services/housekeeper-carer This can be a great option if you are looking for some extra support in your home.

One NHS hospital based in the North East of England has had full seven-day working for the past 2 years. The Cramlington hospital opened its doors in 2014 and has reported a 15% increase in emergency care activity and a 14% reduction in unplanned admissions. The hospital is the first in the UK to have emergency care consultants on-site 24 hours a day, 365 days a year, therefore providing the highest quality emergency care and improving patient outcomes.

According to experts, the £10 billion investment that Hunt has promised to kickstart the seven-day NHS is inadequate. A pay review body has recently endorsed Hunt’s plans to remove consultants’ right to not work at weekends. However, the same body alerted the government to the current inadequate pay scales for non-medical staff who would also be required to work seven days. Experts have warned against the government’s plans to cut existing anti-social hours expenses and lower the rates of pay for night shifts, weekends and bank holiday working. They argue that certain existing medical services such as midwifery and ambulance services would effectively experience pay cuts if this was implemented, and workers were likely to leave the service and seek alternative employment.

In addition, the British Medical Association’s Dr John Moore states that there are significant gaps for core medical staff, with many GP and clinical staff positions being left unfilled.
As such, the shadow cabinet and leading industry experts are concerned over the lack of funding and staff shortages and believe that the current NHS free-at-point-of-service is at risk. This could, they say, spell the end to the entirely taxpayer funded system in favour of private insurance funded services.