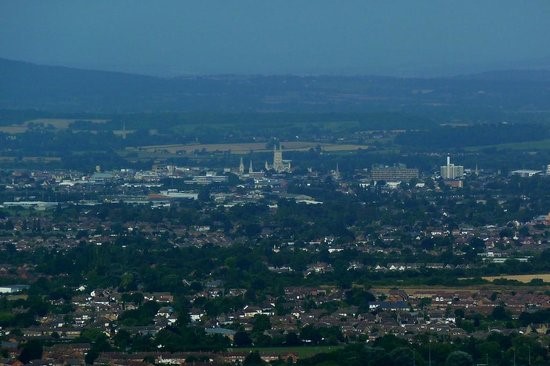 A place in the country might seem like a far-off dream but if you’ve ever thought about retiring to the green and pleasant land it might be an idea to consider the City of Gloucester. You first point of contact might be to look at Gloucester Park Homes on the website of http://www.parkhomelife.com/ as they offer plenty of choice and value. What is there in Gloucester to draw you? 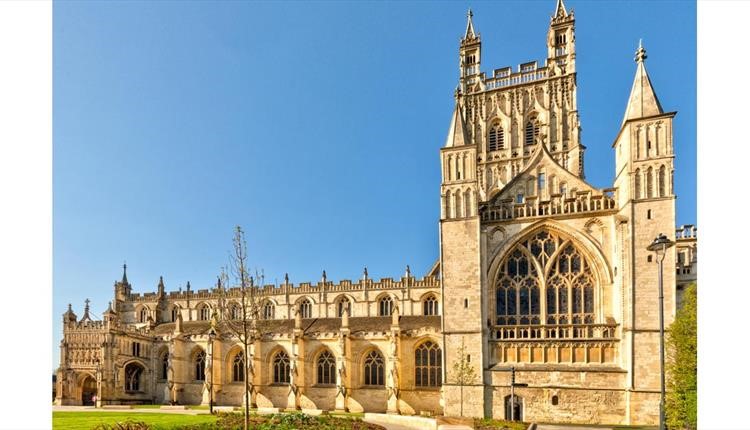 It is a very historic place. There is lots of evidence for life before Roman times and the City was also one of the biggest sites in Roman Britain. There are lots of archaeological evidence that you can see and, in some cases, quite literally as the local authority has uncovered some and provided a glass covering so they can be viewed. Moving into the medieval times that city played host so one coronation that of Henry the third and the burial of two others name King Osric of the Hwicce (pronounced “wHookee” as the general consensus seems to be) and also Edward the Second who was “dethroned” down the road at Berkeley Castle. The Cathedral itself is steeped in History dating back to the 900’s. it is one of he oldest Cathedral’s in the UK and while it has been a place of worship for thousands of years it is the site of a new pilgrimage that of Harry Potter fan coming to see the cloisters where many scenes for Hogwarts was filmed.

Gloucester has a vast shopping centre in the middle of the city along with lots of different and interesting stores that make the place so unique. It is a laid out across an intersection of streets around the original East, West, North and South gates that were built by the Romans and then further developed in Medieval times.

In terms of amenities it has a large hospital in the shape of the Gloucester Royal. It has a fully functioning 24-hour A&E plus it has a drop-in centre of other non-emergencies. There are also many Doctors, Dentists and a large Medical centre.

The countryside is only a 10-minute drive away and what a countryside it is! The glory of the Cotswold is right on the doorstep for Gloucester with all of the quant villages like Painswick, Bourton on the Water and Snowshill are all within easy reach. If you’re a culture vulture then the many literacy, arts and music festivals that next door neighbour Cheltenham has should quench your thirst. Why not take a look at the website.