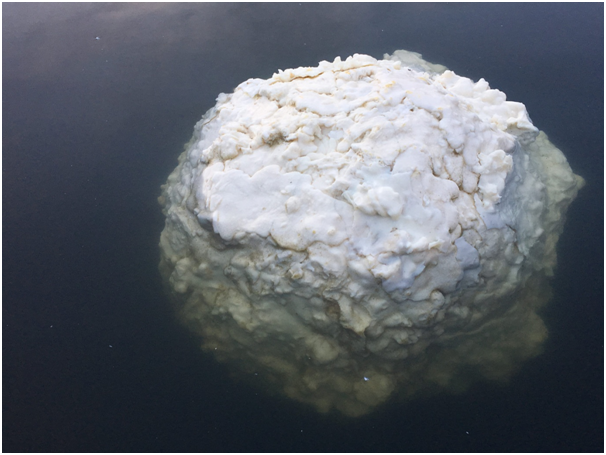 With many people keen to keep the thought of what might be resting in the sewers below their feet out of their minds, the idea of a fatberg is sure to send shudders down their spine. But rest assured: there are people who are taking a stand and are doing everything in their power to make sure that fatbergs don’t become a regular part of news stories around the country. 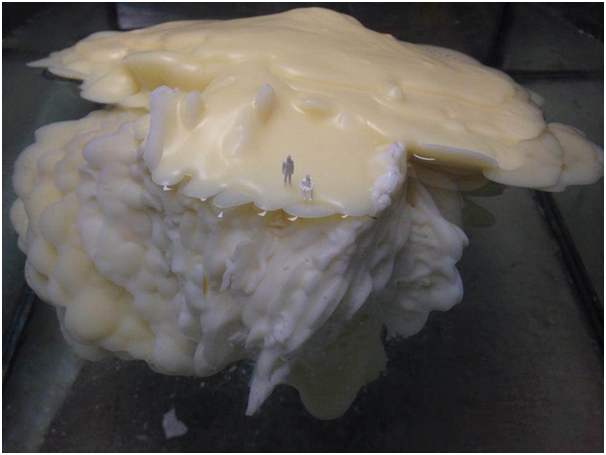 One of these people is Chun Kong, a Gloucestershire business owner who has formed an alliance with Severn Trent Water to eliminate fatbergs entirely. Mr Kong, who runs The Mayflower Restaurant in Cheltenham, was asked to take part in an initiative to tackle the issue of fatbergs forming and to learn how they can share preventative measures with the public.

When a huge fatberg was discovered in the sewers under Whitechapel, many began to understand the severity of the problem. The 130 tonne mass of oil, fat and wet wipes was eventually removed after nine weeks, with part of it taken to be displayed in the Museum of London. It became one of the most popular exhibits with visitor numbers shown to increase during its time on display.

Visitors ranged from those who were compelled to witness something that invoked such a revolting reaction to others who were keen to learn how it occurred and what could be done to stop such as large mass from forming again.

How to Prevent It from Happening

As part of his involvement to eliminate fatbergs, Mr Kong installed stainless steel grease traps in his restaurant, a measure encouraged by Severn Trent Water and the ECAS Environmental Services, who partnered with the business owner. The use of the traps, such as those found at https://www.ukgreasetrapsdirect.co.uk/stainless-steel-grease-traps, not only prevents a mass build up in the sewers, but it can also help prevent flooding caused by the fatberg itself.

Mr Kong has continued to encourage other business owners in the area to follow suit in order to prevent such an issue arising in their local area and has called on others to do the same. This not only includes preventative measures such as the traps but also teaching businesses the correct way to dispose of grease and the consequences that can arise when it’s not done properly.