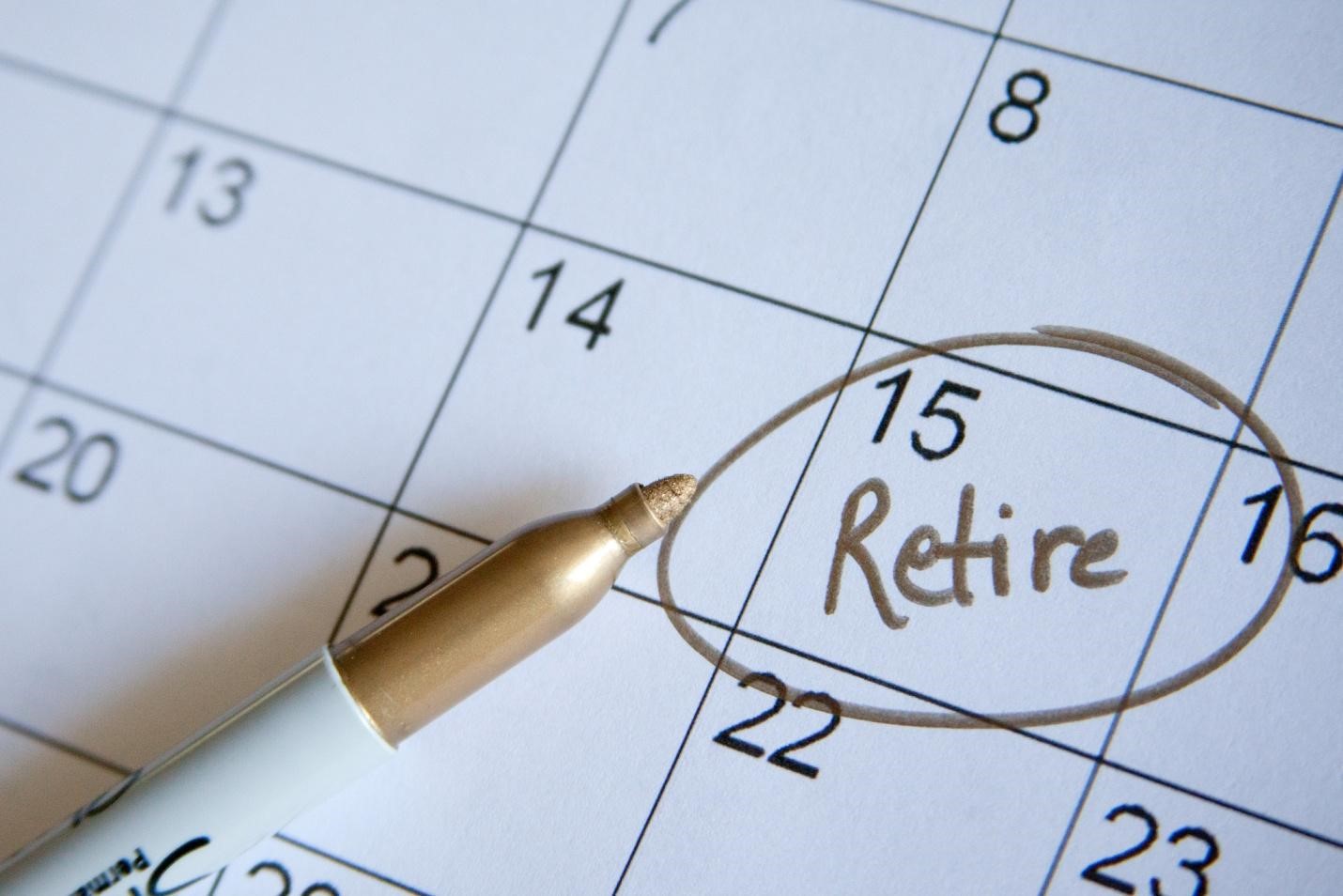 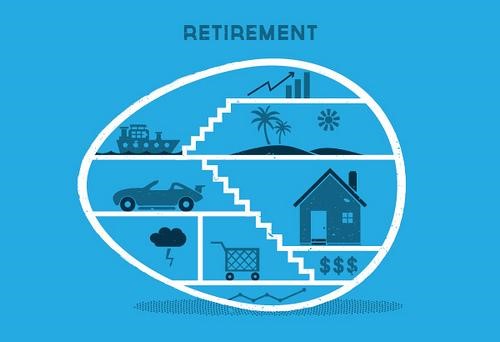 The impact of changes to state pensions

Increasing the retirement age to 68 was always planned but has been brought forward by the department of works and pensions due to increasing life expectancy. The change is expected to leave up to 7.6 million people in a worse position financially.

A poll of 1,000 people over 50 carried out by Retirement Advantage showed that only 66 per cent knew about the changes to state pension age, meaning a third of people affected are unaware of the impact it may have on them.

Of those that were aware, 25 per cent have already made changes to their retirement plans. For some people this may include contacting a Gloucestershire Equity Release company such as https://www.palmermortgages.co.uk/financial-services/equity-release-gloucestershire This is made up of one in five men and one in three women, who are most affected by these changes.

Women are also more likely to have a lower income level as a result of the changes (one in five, compared to one in seven for men). Retirement Advantage says their research clearly shows the impact the state pension age changes are having on people’s retirement plans, particularly women.

With this in mind, it’s important for people to understand what the changes mean for them. Consider speaking to a financial professional who has a detailed understanding of the changes taking place.

Using these tools and a state pensions forecast from the government, your adviser should be able to help guide you through the changes and how they will impact you and then work with you to come up with a retirement plan that works for you.