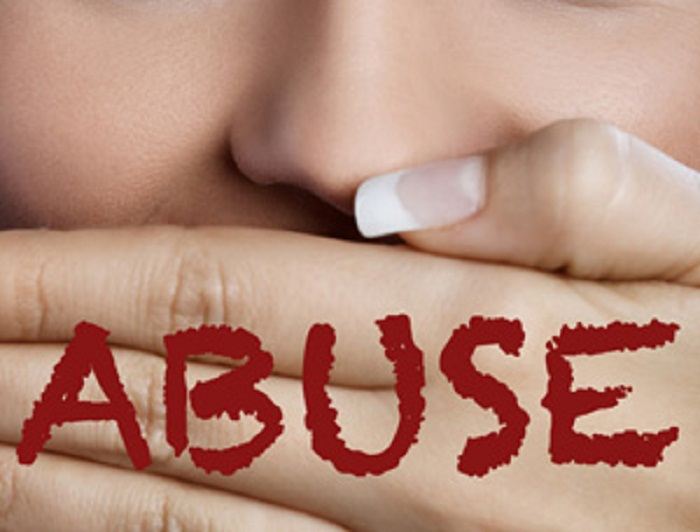 Psychiatric disorders are more prevalent among victims of sex abuse, with those with a history of being raped having the most occurrences of depression, eating disorders and post traumatic stress disorder. The study, conducted by the Mayo Clinic, determined that the age and gender of the victim did not impact the strong correlation between multiple mental health disorders; any victimization increased the likelihood of mental health difficulties.

Increased incidents of suicide and attempted suicide, anxiety disorders, eating disorders and even sleep disorders were closely linked with a history of sexual abuse and rape. Dr. Ali Zirakzadeh, who conducted the study, says, “Survivors of sexual abuse are commonly seen in general medical practice. Sexual abuse survivors face a challenging spectrum of physical and mental health symptoms, which results in high health care utilization, oftentimes without improvement in quality of life.”

More than 20 percent of adults and 33 percent of children in certain populations may be survivors of some type of sexual abuse, making about a quarter of all primary care practice patients survivors of sex abuse. While the study reveals a disturbing problem for people who have already suffered tremendously, Zirakzadeh says, “The good news for patients is that physicians are now more aware of the link between abuse and psychiatric illness so that abuse survivors may be more readily identified and referred to specialists for treatment. We hope that heightened awareness in clinical practice leads to improved outcomes for our patients.”

The study also looked at why some sex abuse survivors do not experience psychiatric problems and have determined that there may be something in their genetics that protects them. Additional research may be necessary, but if there is a genetic protection against psychiatric symptoms, it may be useful in determining treatment options for all sufferers.