A possible new treatment for type 2 diabetes is about to undergo a phase II clinical trial, offering hope for sufferers. 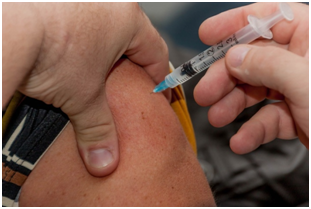 Ligand Pharmaceuticals’ LGD-6972 molecule is set to enter the phase II clinical trial and will be tested by participants once a day for 12 weeks, in three different doses. The double-blind, randomised trial has 148 volunteers whose blood sugar levels are not controlled sufficiently with the oral antidiabetic drug Metformin.

The US company announced it has completed enrolment for the placebo-controlled study, which will evaluate the safety and efficacy of the molecule before it publishes the results in the autumn.

Pharmaceutical companies such as Ligand rely on clinical trials that pay volunteers to further their research into new medicines to help patients suffering from diabetes and other issues. Many use the expertise of research companies such as http://www.trials4us.co.uk, to ensure they are successful.

The company said it was pleased to have been able to enroll patients quickly, meaning that it should be able to report topline data by the end of the third quarter of this year.

According to the Diabetes Research & Wellness Foundation, older people are more likely to be affected by type 2 diabetes, though increasing numbers of younger people are also being diagnosed, especially those who are overweight and do not engage in regular physical activity.

In Ligand’s trial, the LGD-6972 molecule is being tested again for its ability to reduce glycated haemoglobin and fasting blood sugars, by lowering the output of liver glucose. It is believed it does this by lowering glucagon, the hormone which allows the body to regulate glucose and fats. 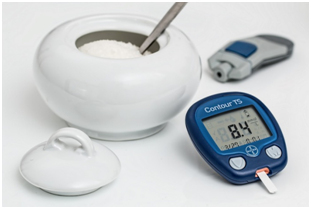 The second phase comes after positive results using LGD-6972 in two previous phase I studies, which were published in August 2016 and last January. These showed that single and multiple dose daily treatment resulted in a reduction in fasting blood sugars of 3.1mmol/L. The studies also showed that LGD-6972 helped to reduce blood sugar levels after a meal.

The phase I studies, which were published in Diabetes, Obesity and Metabolism, also showed that the molecule was generally well-tolerated by the participants who have type 2 diabetes, with none of them experiencing hypoglycemia..The phase II study, which is happening shortly, will further investigate the safety and efficacy of LGD-6972.