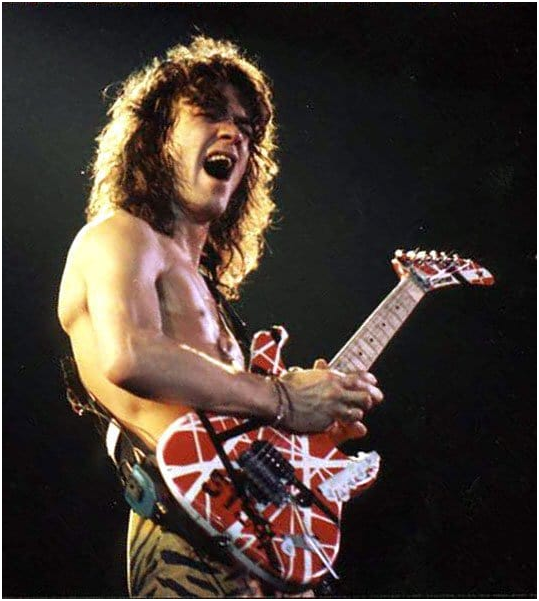 Who do you think are the most influential guitarists of all time? We will all have differing opinions but there are some names that crop up time and again. Here are some of the most legendary guitar players to have ever graced the stage:

Jimi Hendrix was born in 1942 and died far too early on 18th September 1970. An American singer, songwriter and legendary guitarist, his short career was phenomenal, and he has gone down in history as one of the most influential electric guitar players of all time. He had the ability to largely improvise his live performances and was simply on another level. Other icons of the guitar admitted they could not even come close to his skills when jamming with him, including Eric Clapton, Jimmy Page and Pete Townshend. When he started playing, there was nothing to do but watch in awe. He was also a talented songwriter and vocalist. Some have gone as far as to say that Jimi didn’t play the guitar, he was the guitar! 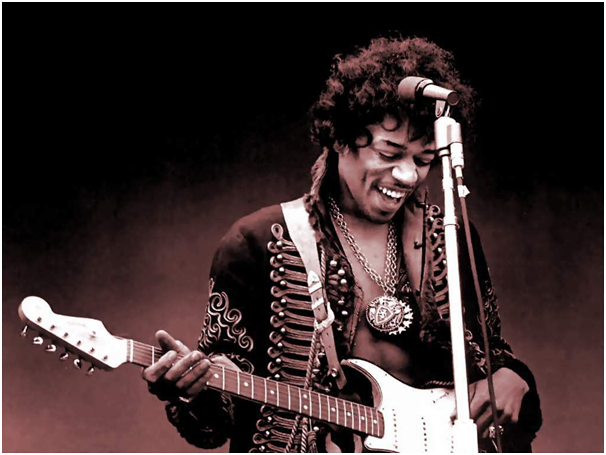 An English record producer, songwriter and musician, James Patrick Page shot to fame as the guitarist and founding member of the legendary Led Zeppelin. Jimmy Page was the father of hard rock and displayed absolute genius in his musical abilities and creativity. Songs like Ramble On, Stairway to Heaven and Kashmir for example, offer a masterclass in guitar playing. Technically, he was perhaps not as good as Hendrix, and certainly couldn’t improvise as well but he will certainly go down in history as one of the all-time guitarist greats.

This Dutch-American musician was born in the Netherlands and named Edward Lodewijk Van Halen. He hit the big time as the lead guitarist and co-founder of the rock band Van Halen. He paved the way for a whole new generation of young people interested in playing the guitar, which is perhaps what makes him so influential. It is said that he got more playing, learning and succeeding with the guitar than Jimi Hendrix did. He changed the way people played, was revolutionary in his approach and is owed some huge thanks from the hard rock and heavy metal world for his contribution to the genre. To get your hands on your own guitar, visit Guitar Shops Gloucester

This English blues and rock guitarist is also an incredible songwriter and vocalist. Eric Patrick Clapton can boast being the sole three-time inductee into the Rock and Roll Hall of Fame. Once for his work as a solo artist and twice for contributions to the bands Cream and the Yardbirds. He represents a more diverse playing ability than the others in this list and has played with most of the world’s music legends, such as Chuck Berry, Jimmy Page, Jimi Hendrix, Tommy Iommi and B.B King. His songwriting is sublime and he is also an amazing live performer.