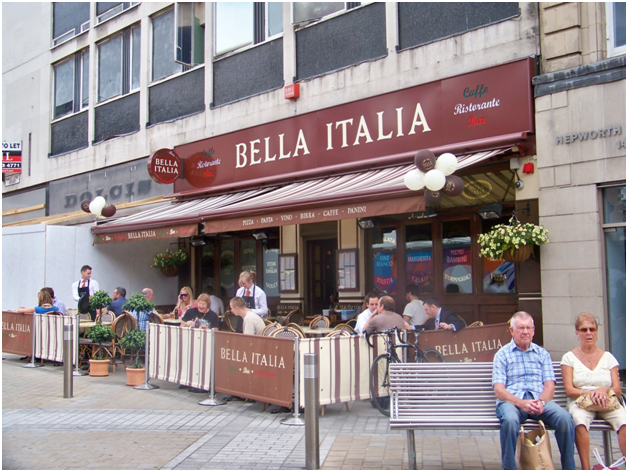 One of the capital’s most famous Italian restaurants, despite being only ten years old, is located in the heart of Soho, where many Italian immigrants set up shop in the 19th century. Jacob Kennedy and Victor Hugo’s vision for a stripped-back Italian trattoria serving a range of regional treats has been a huge success on the London food scene. All food is either freshly made, including the pasta and the Gelato, or is imported from Italy.

Polpo is Italian for Octopus, which is a clue to what’s on the menu at this popular restaurant that has now grown to a number of sites and has won the Michelin Guide’s Bib Gourmand for six years. Based on a Venetian ‘bàcari’ (laid-back restaurant). The menu is based largely on Venetian ‘small plates’ of meat, fish, vegetables and breads. 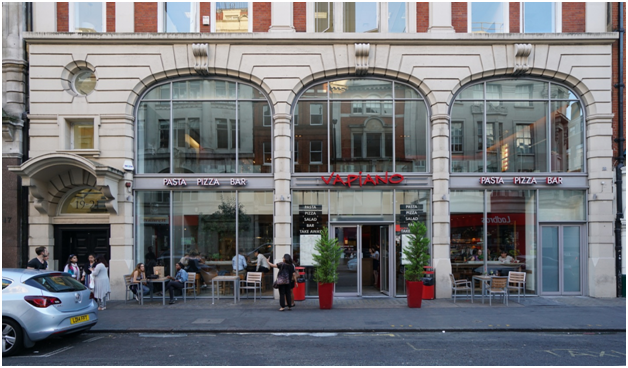 One for traditionalists, this claims to be the oldest family-run Italian in London, having been serving up freshly made traditional food to patrons for over 60 years. Expect to enjoy classic Italian pastas (freshly made each morning) and traditional Secondi meat and fish dishes such as Veal Milanese.

Home of London’s most well-known Italian chef, Giorgio Locatelli, this restaurant showcases some of the least-known but most delicious regional dishes from Italy. A good spot for celeb-spotting too.

Next time you’re in the capital, check out one of these top Italian restaurants.