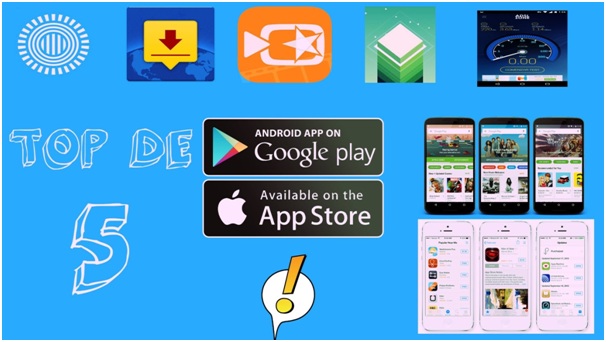 The app market is insanely competitive today, with an estimated global revenue of approximately $46 million, and game developers and producers are searching for new ways to get their game apps noticed. Whilst many companies have the edge with their apps thanks to their ability to push them into a niche section of the market that is sure to get them noticed, game developers face an ongoing struggle to get their games noticed amidst heavy competition.

The placement of an app can be crucial to its success, according to a recent App Annie report, with the increase in downloads ranging from 80 to 500 per cent depending on location. Interestingly, whilst the effectiveness of placement has decreased over the past few years, the effect is less pronounced for game downloads, for which the use of app placement is still fairly effective.

Whilst this median was pulled up by countries such as Brazil and South Korea, which saw increases between 200 and 500 per cent, App Annie noted the significance of app placement and the exponential effect of its assistance in marketing a new gaming app.

Some potential good news for HTML 5 game developers is that Apple has begun pursuing a new paid search feature that could offer a paid route for game developers to push their product ahead.

The key to successful apps

Several games have managed to make it big, despite the sea of competitors in the market. A few of these that may spring to mind are Candy Crush and Clash of Clans, both of which have found themselves to be listed among the highest-grossing mobile apps of all time.

The production of mobile casinos is also increasingly popular in the world of mobile apps. Companies such as http://www.revolvergaming.com produce a variety of online slots. These are produced on an independent basis, but they do also offer third-party content creation for bigger companies such as Gala, thereby increasing their overall revenue.

The General Manager at Disney Interactive Games, when questioned on the use of placement in the app store, noted that whilst it wasn’t fundamental to an app’s success, the use of strong featuring in the app store “goes a long way” when producing and maintaining the long-term success of an app.