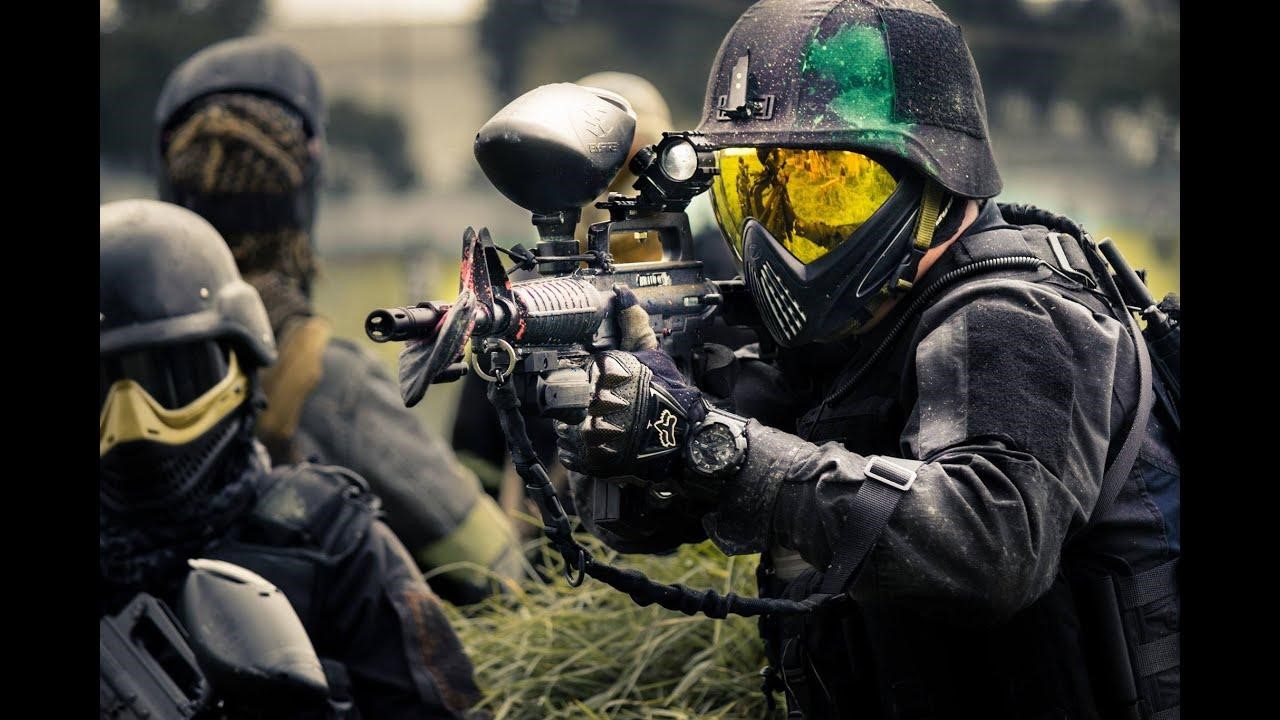 Paintballing is a popular sport that attracts many players each year. It is not to be confused with the work that Painters Cheltenham way such as http://jsdecorating.co.uk/ complete each day.

Have you ever wondered why the gun used in paintball is known as a marker? To answer this, it helps to know a little about the history of the game.

Paintball as a fun sport is still fairly young. The very first game ever played was less than 40 years ago. In June 1981, a team of 12 players in New Hampshire, U.S began what is now known worldwide as paintball.

In fact, the concept was born much earlier in the 1960s. The idea that a paint projectile could be shot from a gun was first thought about by Charles Nelson of the Nelson Paint Company. 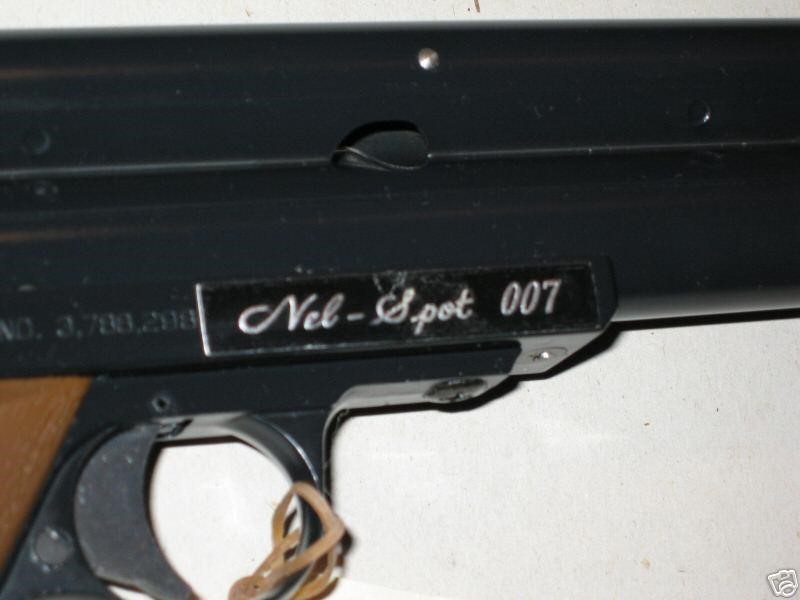 Charles Nelson had developed and patented several devices for timber workers to mark trees with paint. One of these devices was a squirt gun that projected paint onto a tree, but it only had a limited range. The U.S Forestry commission asked the Nelson Paint Company to create a more efficient way of marking trees from a distance and they came up with the paintball.

Ranchers also found a use for the paintball, as they were able to mark cattle from a distance. Charles Nelson worked on a pellet that could be fired from a gun but as its purpose was for ‘marking’, it was called a marker and not a gun. The paintball was made by injecting paint into a capsule made from gelatin, which at the time was the method for administering horse medicine.

To produce a better marker that would effectively shoot the paintball, Charles Nelson spoke to the Crosman Company. The result was the Crosman 707. Sadly, it never sold well and was ended due to not being financially viable.

Next, Nelson tried the airgun maker, Daisy to see if they could produce a paintball marker pistol. In 1972, the Daisy Splotchmarker was produced, which later became known as the Nel-Spot 007. This is the marker that was used in the first ever official game of paintball in 1981.

The first game was not spontaneous but had been discussed as early as 1977. A writer and a Wall Street stockbroker thought it would be fun to create a new stalking-type game. They wondered if survival was an instinct or a product of your environment and whether two city types would have a chance of surviving against a hunter or outdoor worker for example.

A friend picked up a Nel-spot 007 after seeing it advertised in a farming magazine and another friend, a ski shop owner, wrote up the rules for the first game.

The paintball was tested on one of their sons, who said it didn’t hurt too much and so invitations for the first game were sent out. People paid $175 each to cover the costs of equipment, food and drink and each player was equipped with a Nel-spot 007. The first game was a ‘capture the flag’ game which was won by a forester called Ritchie White and the rest is history.