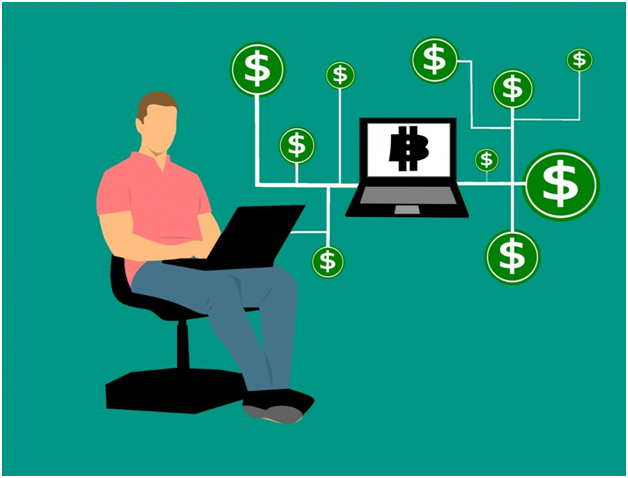 Blockchain is the new buzzword in online business, yet contracts are still the backbone of any enterprise. There are exciting things happening at the interface of these two concepts. 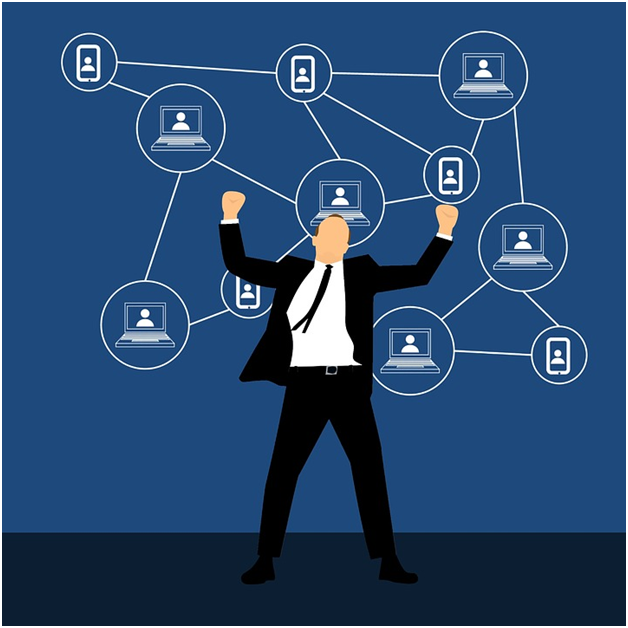 Blockchain is a massive growth area that straddles all organisations, from national governments to small businesses.

According to the experts at Entrepreneur India, blockchain is basically an open-source decentralized database that records every transaction in a block that is linked to other blocks in a chain. It’s a bit like a giant honeycomb of records running on every device. What is the relevance of blockchain to managing contracts?

You can set up a Contract Management System provided by Contractswise to manage your contracts that are either self-enforcing or self-executing.

What is the role of Blockchain in your Contract Management System? It can replace a third party in resolving a legal dispute. A token is used to represent any assets that are designated as “smart properties” or “coloured coins”. The hard-code transferring of ownership while trading these assets is a potentially “unbreakable” contract.

You don’t need to simply trust the other party in the contract or hire a lawyer. Instead, you create a smart property that has a self-executing contract. For every item you deliver, an amount is transferred from the other party’s bank account into yours. There is no need for a deposit to be made or to involve escrow.

How will a smart contract work in business?

A “smart contract” is a way of using smart-contract code. Put simply, blockchain technology is being used to help or even replace existing legal contracts. It is a way of using new technology to verify an agreement in a contract and to enforce it when needed. This does not mean that you can completely do away with the law. It is likely that smart legal contracts will combine smart contract code with more traditional legal language.

The limiting factor is that it can only be used for self-executing contracts. When a supplier of a particular service enters a smart legal contract with another business, the payment terms, which are self-executing, can be defined in code. However, a legal contract is needed to agree on what would happen if the service was defective. This cannot be self-executed and cannot be represented in code.